Sedona AZ (March 18, 2016) – The city of Sedona is currently featuring the captivating and diverse photographs taken by Beverly Kievman Copen through the end of June in the Council Chambers. Copen believes photography is a unique way to capture precious moments of life. Traveling to many different countries has blessed her with a sense of wonder and awe. Perhaps the most dramatic impact to her photography has been observing how people around the world live, work and play. 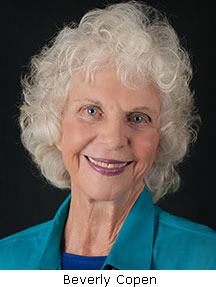 For most of her career, Copen was in the business world, primarily as an entrepreneur and author. With her work, as well as later adventures, she traveled to many countries around the world. Over the years she discovered that one of her deep interests has been in learning about the culture of other countries and to better learn how we can understand more and create lasting bonds with individuals and countries. She lived in Japan for 3 years in the early 1990’s, mostly in a rural village. That experience helped her to deeply appreciate their differences, as well as the things we have in common. Developing nations, especially off the beaten path destinations, appeal to her far more than well-traveled destinations. With her background in journalism, she tends to ask questions and listen to answers. Writing became an important part of her work. 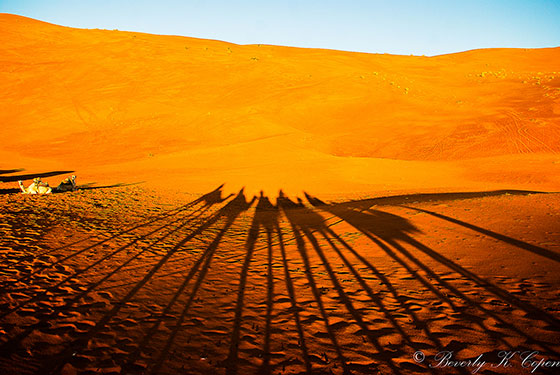 “Although I try to capture the spirit of the land with my camera, my deep passion as a photographer continues to be telling stories through photography.” The latest of her four published books, Your Eyes are Your Windows to the World, helps to tell that story. Copen believes that by exposing young people to cross cultural diversity, they have a chance to make a difference in how they see the world, which she believes will lead to a brighter future for them and for us.

In this very special exhibit at City Hall, she has focused on a variety of fascinating folks in native costumes and everyday people that she calls “Portraits.” Also on display are “Portals,” which are beautiful images of doors and archways. Often, ancient ruins seem to invite her to enter. She hopes the people viewing these images also feel like they could be walking into another world. The passion and core of her work is capturing people doing what they do in life; how they work, live and play. To Copen, that is what culture is all about. 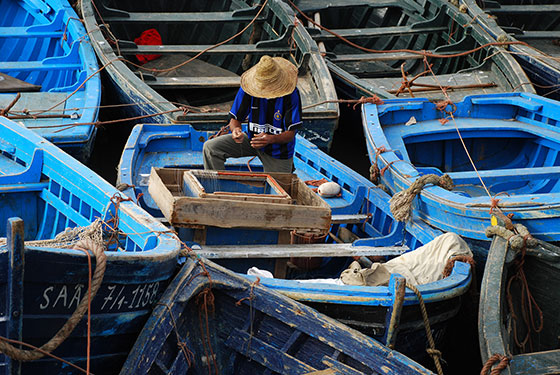 Often, people ask her if she gets permission before taking a photograph of a person who may or may not speak English. She finds it easy just to smile, hold up her camera and ask “okay?” Once in a great while someone says no, but most often they smile back and seem to appreciate the attention. In this digital world, if possible, she will walk over and show them their image.

Copen loves to capture “Magical Moments.” These moments in time have been taken in faraway places such as Morocco, Nepal, China, and Africa, as well as the great Southwest. Magic happens often, but being aware and having her camera with her, helps her to always be ready to capture those moments to share.

She finds it ironic that with all of the photographs she has taken around the globe, her landscape photograph of a blooming Century Plant with a tiny hummingbird taken at sunset in Sedona, won the Arizona Highways Grand Prize. “Sunset of the Century” and was taken in her front yard.

Copen states, “With my photographs in this exhibit, I hope that people will take away a more wondrous awareness of people and the beauty that surround them, whether it is where they live or when they travel.

The public is welcome to make an appointment to view this beautiful exhibit by contacting Arts & Culture Coordinator Nancy Lattanzi at 203-5078 or email NLattanzi@SedonaAZ.gov.