Today’s Photo from Ted Grussing Photography: This Great Blue Heron is All In 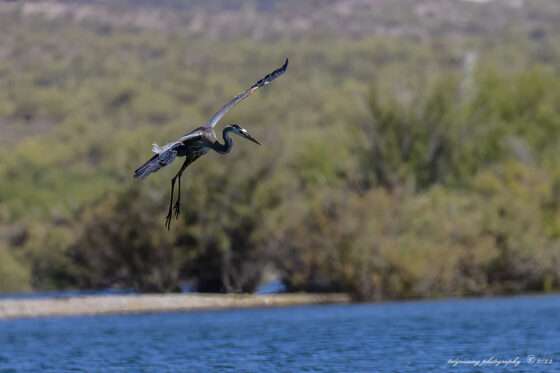 … this missive will be long on photos and short on words. These are six shots of more than fifty shots in one sequence of the feeding frenzy we got to witness last Wednesday.

In the top shot we see the heron zeroing in on a target in the water and in the second he is making his commitment to go for it, is flaring and preparing to stall out and drop into the water … in the next shot he has entered the water and is spearing the fish that he targeted. 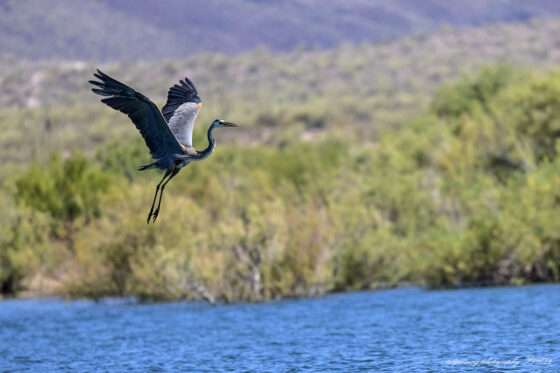 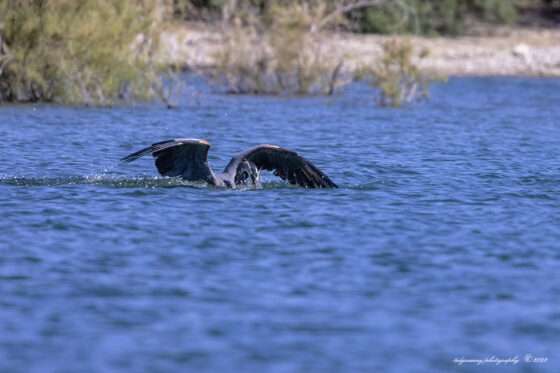 The fourth shot shows him rising out of the water with a powerful beat of his wings close to another heron that has just dropped in to get a meal too … next he is in flight and passing by the new heron and finally he is getting out of doge to go enjoy his meal and passing by some cormorants who were the acting spotters for dozens and dozens of herons and egrets. 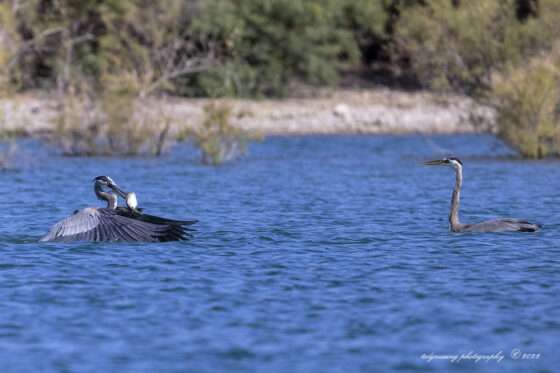 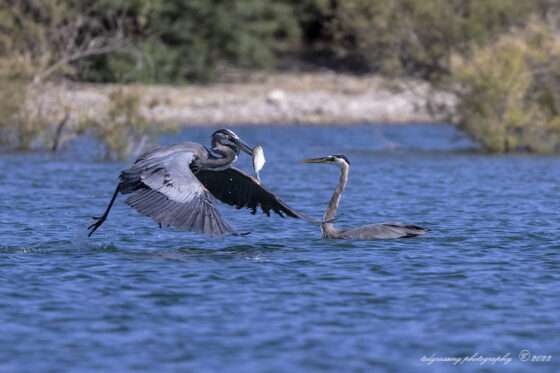 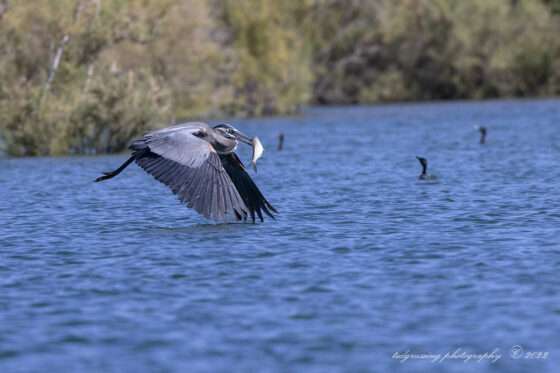 A beautiful weekend now behind us and an exciting week lies before us waiting to be lived! Smile, you are here and do keep breathing … be kind!

Whatever else you do or forbear,
impose upon yourself the task of happiness;
and now and then abandon yourself\
to the joy of laughter.
excerpt from whatever else You Do by Max Ehrmann