First a decision is made to leave earth and travel unseen airways … it is optional and there are many ways of getting there and we’ll explore a few of them tonight … illustrated of course!

The shot above is of a Great Egret that seemingly just flung itself out and over a cliff and is seeking stability and a little airspeed to remain airborne … you can see the alula feathers on the leading edge of his left wing deployed which increases lift and lowers his stall speed. If you think of these feathers as the thumb, and the primary flight feathers as the fingers it will give you an idea of how they work and are controlled … these groups are connected beyond the wrist.

Working our way down the group of photos we next come to an Osprey leaping from a tree limb, legs and talons fully extended after the push off and wings in a power stroke to lift him even higher as well as adding the speed necessary for flight. Just below him is another Osprey lifting off in dramatic form from the Sedona airport after refueling … the human created Osprey is a little messier on takeoff, but a mighty machine it is; looks like about the same trajectory upwards as the real deal. 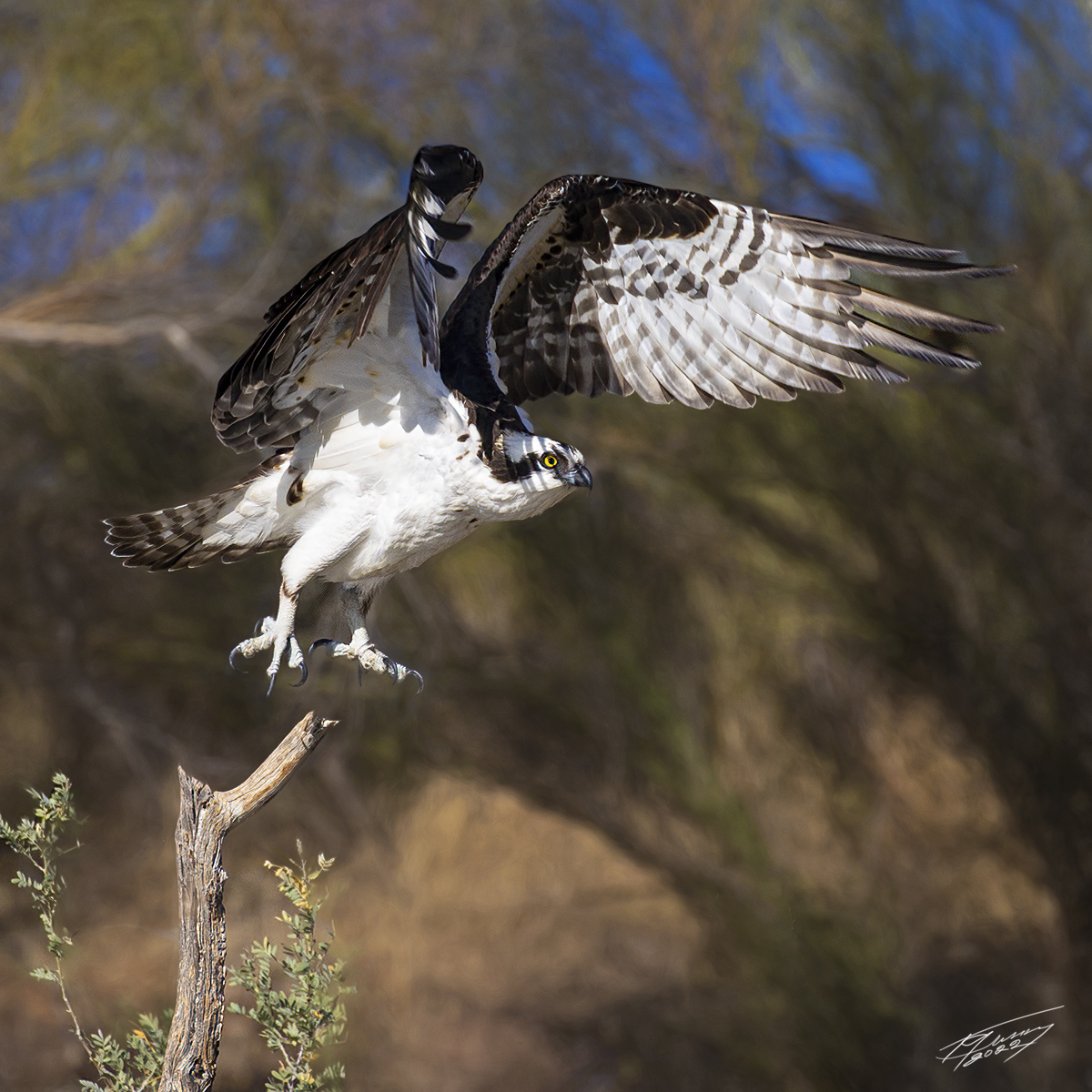 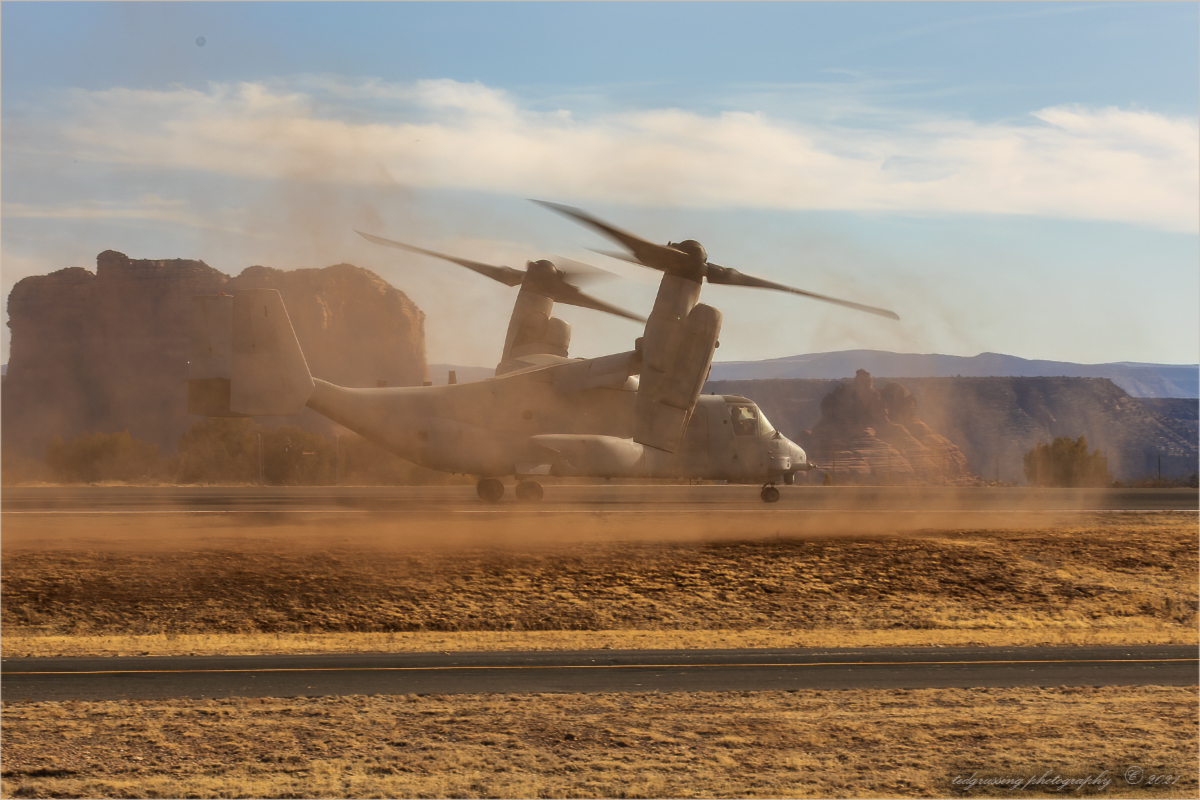 Next we have a Ring-necked Duck barreling down a watery runway as he picks up speed running with his webbed feet and wings in full takeoff mode … when he rotated it was a rapid ascent like you get taking off from John Wayne Airport in Orange County, California … and below him barreling down a very dry runway are Corky and me in a two place training glider on tow. Turf Soaring at Pleasant Valley airport had shut down a year or so earlier … Corky liked to fly with me, so we bought into this ship a couple of years before we bought the nice glass motorglider. That is me in the back and Corky in the front seat. Harry and Barb had rigged a lift system that we used to get Corky in and out of the plane. Harry was flying the tow plane that was pulling us and providing us with the initial altitude; Barb took the photograph. Fun time, but if you have ever sat back seat in a S-2-33 you know the great comfort I enjoyed. Cork loved it and that is what mattered. 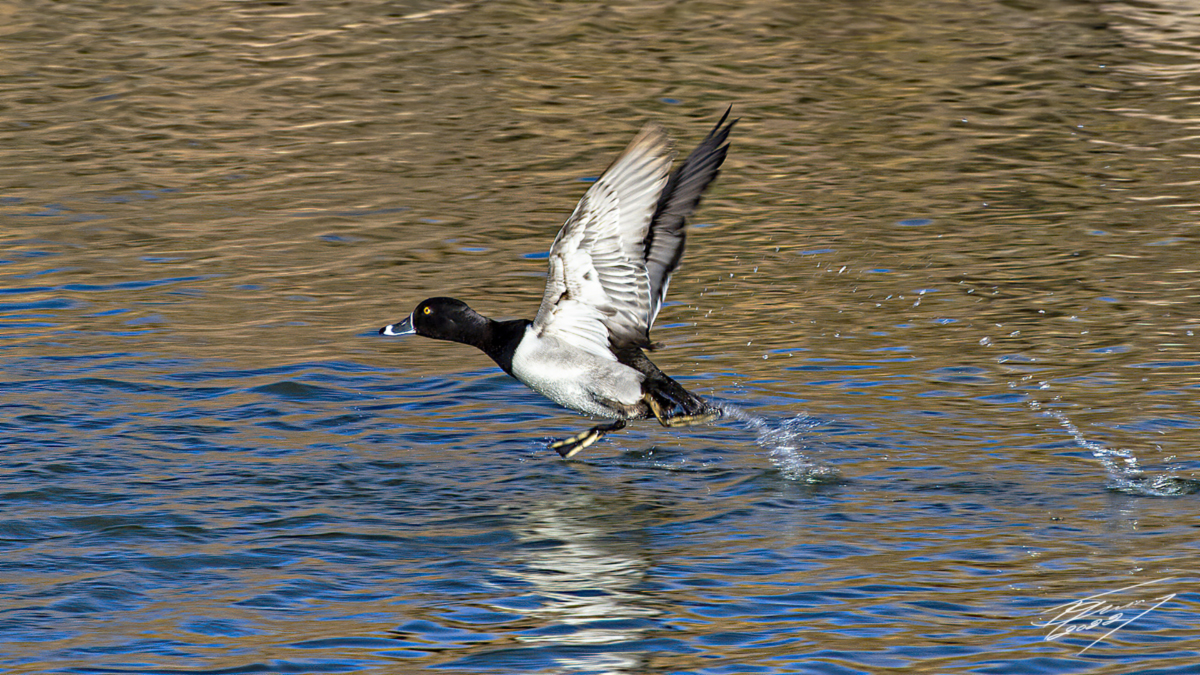 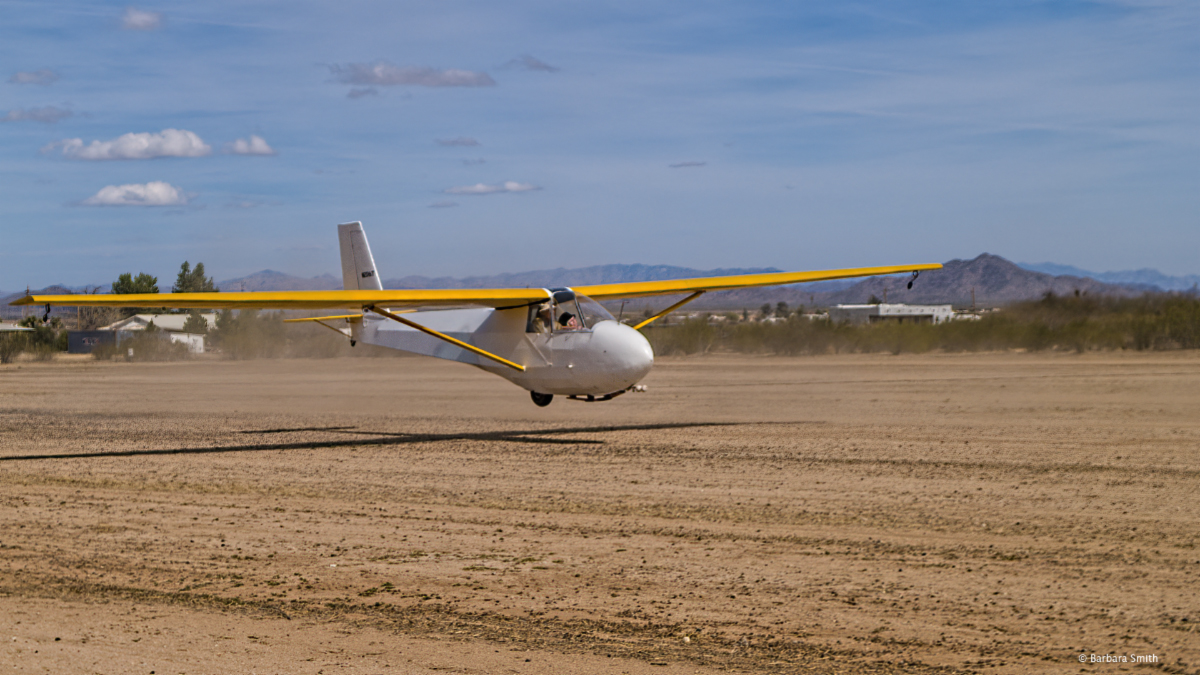 Finally we have a Cinnamon Teal exploding from the water … he was the last of the flock to takeoff and the area around him was filled with water droplets from all of them taking off at the same time … the Widgeon in the lower right corner seems quite undisturbed by all of the commotion. 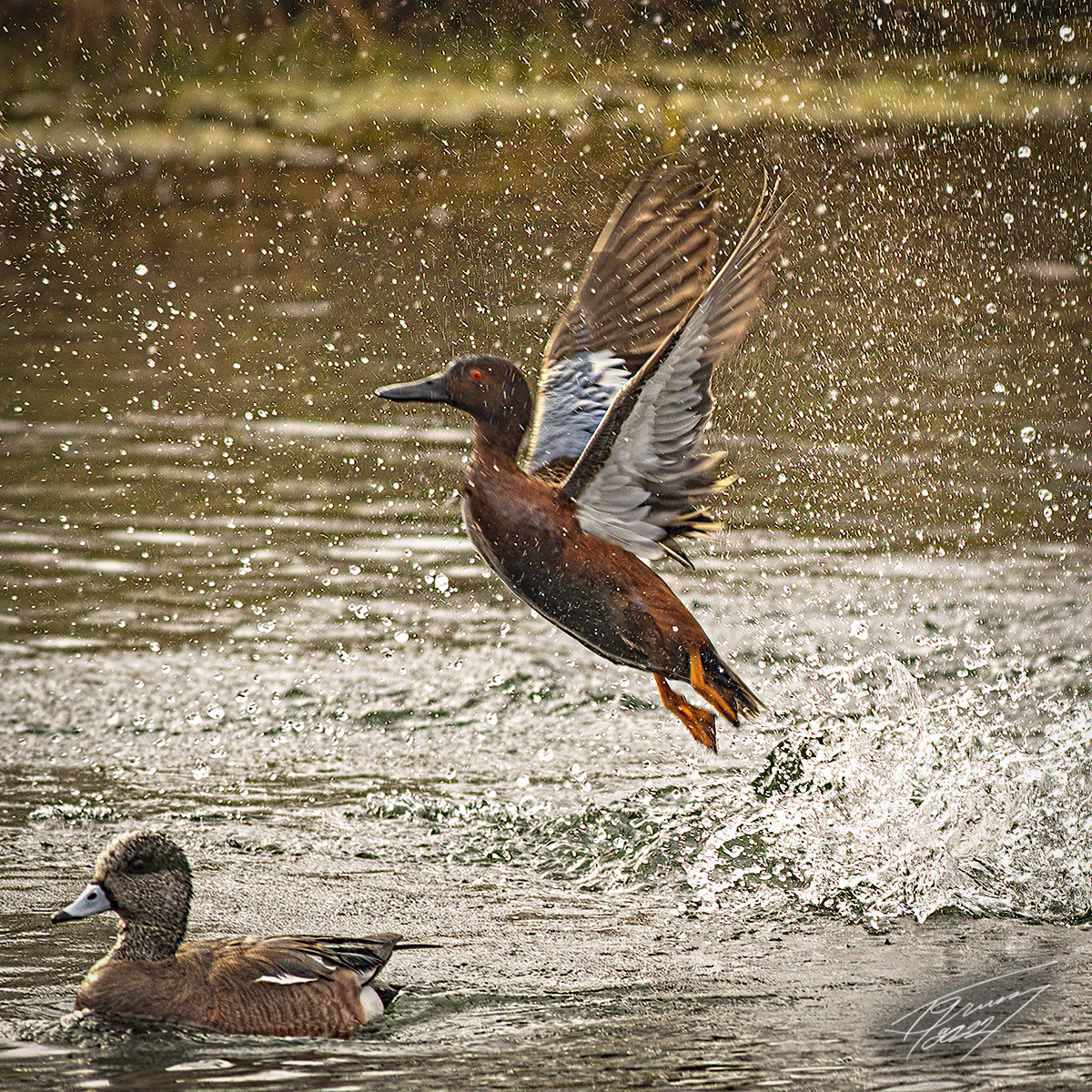 Have a beautiful day and smile … you are here!

Let me forgive much, forget more;
Let me close my eyes and fall half asleep,
That the pictures may grow softer and stiller,
And the life, O thou God! again grow gentle.
Max Ehrmann