Letter to The Editor: Economy and climate are intertwined 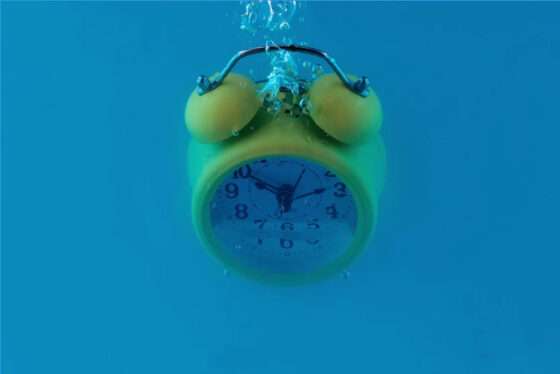 The charge of radicalism is the default response by many in the GOP to any substantive climate action.  Regarding Biden Administration climate policies, Senate Minority Leader Mitch McConnell recently claimed: “Democrats say your financial pain is the necessary cost to make America more to the liking of the radical environmental left.”

But George W. Bush’s Treasury Secretary, Henry Paulson, who calls climate change the single biggest risk to the global economy, is not a part of the radical environmental left.

Nor are members of Freddie Mac’s Economic and Housing Research group, which reported: “(R)ising sea levels and spreading flood plains … appear likely to destroy billions of dollars in property and to displace millions of people. The economic losses and social disruption may happen gradually, but they are likely to be greater in total than those experienced in the housing crisis and Great Recession.”

And consider that a 2020 report by the U.S. Commodity Futures Trading Commission concludes: “A world wracked by frequent and devastating shocks from climate change cannot sustain the fundamental conditions supporting our financial system.”

It’s essential that politicians recognize that the economy is a subset of nature and work to protect it.  We depend on the natural world not only for weather and climate, but also for clean water, pollination, fisheries, timber production, soil conservation, flood control and much more.