Today’s Photo From Ted Grussing Photography: This Morning I Got to Play with a Cool New Toy 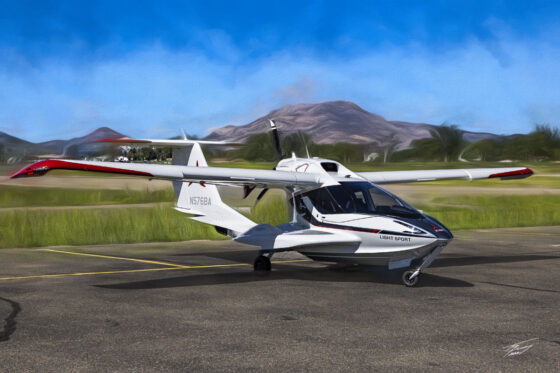 … so this morning it was exercises, grab a large coffee and hit the road to drive down to Prescott and take advantage of an offer to get a ride in and fly an Icon A-5 land/amphibian based airplane. The top photo shows this luxury ship parked in the front lot at Cutter Aviation at Prescott Regional Airport … it is one very cool airplane! The second shot I shot through the open canopy and framed a Gulfstream V that had just come in a little while before I took the shot. 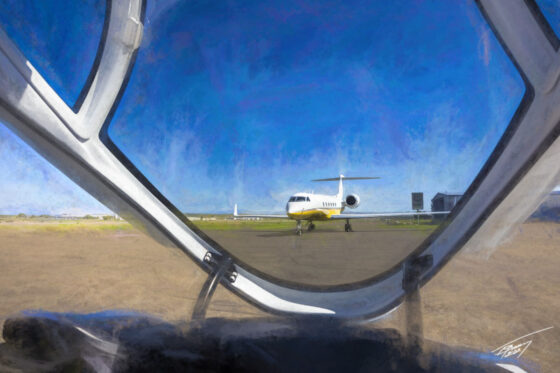 The shot below I took from the Prescott Valley just west of Mingus Mountain and looking generally ENE. Coming in from the left side is the rim of the Colorado Plateau as it breaks off into the Verde Valley and just below the San Francisco Peaks right of center horizon, you are looking up through Sycamore Canyon. On the horizon from the left is Kendrick Peak and then the San Francisco Peaks and not sure what the formation to the right of that is … maybe Mt. Elden? 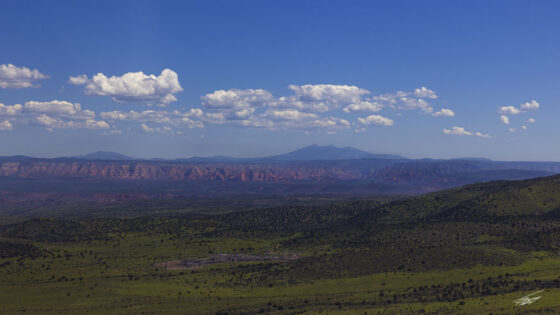 The Icon was surprisingly light on the controls and fun to fly … I do wish we would have had the time to fly down to Lake Roosevelt and do some water landings, but just getting a flight in it was a great experience. I do prefer the long wings and performance of gliders/motorgliders, but this was truly cool!

Have a beautiful day, share a smile with those you meet and great.

I bring but this one common thought
My life has wrought;
That from the dregs of drear despair
Still everywhere
There is a joy I may yet sip—
‘Tis comradeship
With all mankind, the high and low
I know.