… what an incredible day to get shots of two creatures that fish for their living. On the way back from Cottonwood this afternoon I stopped by Bubbling Ponds and got several hundred shots of an Osprey who was cruising the ponds to find an early dinner; he left after a while without finding his meal and shortly thereafter this Blue Heron dropped in to try his luck. I was in the sun, it had read 104F in the parking lot and I didn’t stay to see how he did. Looks like a very healthy guy, so suspect he has been eating well. 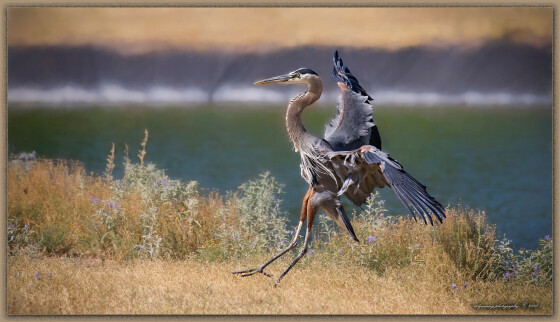 From the ponds it was up to the Trout Farm in Oak Creek Canyon and I got some nice shots of a Black Hawk and this Osprey which had just secured his meal to end the day … water flying everywhere as he had just cleared the water and making his escape. 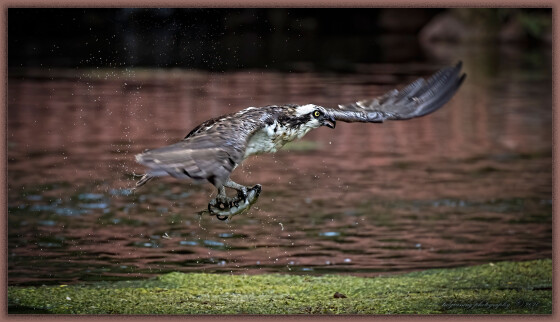 Into the weekend for me … have wonderful days and look for beauty …you are surrounded by it … maybe toss the television sets into the trash bin … seems like a perfect solution to getting garbage out of our lives.

… and keep breathing, it makes the day so much better 🙂

No hardened thoughts I’ve harbored through
the years for all my youthful trials that came
to naught.
These quiet scenes, this house, and freedom’s joy,
with hatred for no living thing are bliss, enough for
one of simple wants as I.
Max Ehrmann