… there is a certain freedom in flight and I was thinking about that today as I stopped at the ponds to get some shots on my way to pick up some groceries at Basha’s … yeah, I know it is really out of the way, but it was a nice day and I don’t have any commitments for a while. I got some nice shots of herons in flight and a few other species … looking at the grace they display in flight I went back through some of the shots of me flying AZ2 my high performance sailplane and above is a shot of me coming in to do a high speed low pass of the field before landing.

The great blue heron below was also cruising across a pond before pulling up and sticking a landing on the levee between ponds. Silent flight … the stuff dreams are made of. 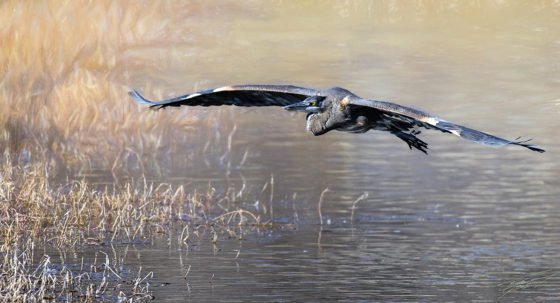 Incredibly behind in responding to emails … will be working on that tomorrow and your patience is appreciated.

Have a beautiful day, smile and keep breathing … be kind, humanity needs it.

Work as if thy task were made for thee; be strong as if thou hadst courage, and charitable as if thou had been rewarded; remain poor if riches are dishonorable, and carry poverty with the dignity of virtue. When others dine sumptuously, eat thy crust; Let love be thy guide and justice thy God—not for thyself alone, but for all men.
excerpt from The Greater Heroism by Max Ehrmann