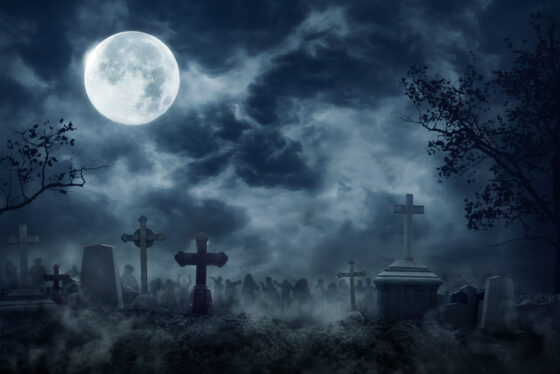 A madness that kills

That lusts to profane

The sweet earth with the life blood

That drains from the veins

Of his servant the soldier

On some foreign plain

Who dies for his country

But to whom it’s not plain

Whether he dies for its freedom

How scary it must be to know you must fight to the death with another human when war calls upon one to do so.

There is no greater contest than that between armies whose sole intent is to kill as many of their enemy as they possibly can on the battlefield stage.

One can deduce that war began when the necessity to take something one wants from another overcame mercy, and violence became the shortest path to its acquisition.

Picture a time, very long ago, during which two tribes lived peacefully along a bountiful river that provided for both all their needs; fish, water, irrigation, etc.

All went well for hundreds of years until something upstream blocked the flow of the river and only the tribe living upstream was able to have water, while the tribe downstream did not.

Now the downstream tribe became desperate, knowing they could not survive without the water.

So, the downstream tribe devised a plan. They would wait for the night and attack the upstream tribe while they slept, kill them, take their water and enslave who was left alive.

Thus, the first pretext for war.

Through history that became the norm. Those with the strength and will simply took by force whatever they wanted from those who were weaker.

Empires were built, empires were destroyed. But the one thing every empire shared in common were the families that ruled and profited from war through the ages, and have done so, from prehistoric times, to today.

The wars over oil never ended. The Ukraine war looms heavy as Russia eyes the abundant natural resources of that country that the West wants to keep them from.

But what of the soldiers in every conflict ever fought, throughout history? Try to imagine what it’s like to be in a trench knowing any minute you can be blown to bits.

Or, what it means to charge a fortified line where the enemy waits with all kinds of instruments of death, facing almost certain death or maiming?

What did it feel like for the pilot of the plane that dropped a nuclear bomb on Hiroshima or Nagasaki, knowing that they would be killing hundreds of thousands in a split atomic instant?

How many soldiers have been in hand-to-hand combat, with knives, spears or bayonets, where the fight can only end in the death of one or the other?

What goes on in the mind and heart of those in mortal combat? Are there any thoughts? Or is it a blind rage that takes over and the blood of one’s enemy becomes the prize?

Looking at images of all those tanks lined up for battle on the Ukraine and Russia border one has to wonder what it’s like for those brave soldiers inside them. With today’s military capacity a single jet can take out ten tanks and those inside them in a second, vaporizing them in a white-hot blast of pain and death.

There is the collateral death of the civilian population. Mothers, children huddled praying the bombs don’t take them as well.

What a horror. We Americans living here in the U.S. should count our lucky stars we have not faced or hopefully will never face the devastation Europe has or is about to suffer again.

Meanwhile, in front of our devices, we await the shoe we hope will never drop.

Armstrong vs. Jablow: The Main Event

Deciding How to Vote on Home Rule