… at the end of the day, One and I spent some time out on the deck which was in shade and a light breeze to keep the perception of heat down. I would like to think that she was gazing at some prey and contemplating her attack and subsequent dining pleasure, but alas, I think that like me, the heat had gotten to her and like me she was just staring out into space and waiting for me to suggest that we head back into the house … which we did shortly after I took this picture of her. 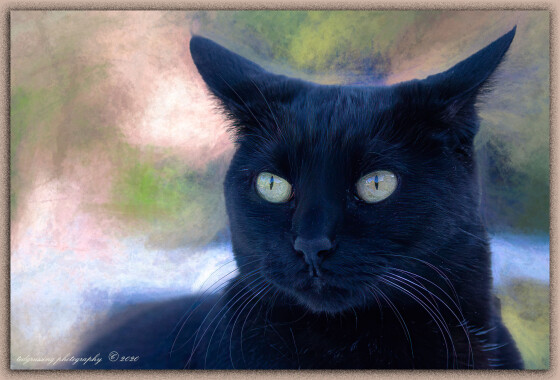 I went down to Cottonwood this afternoon to thank my friend who referred the person who bought Mariah and we had a great visit … looking out the window we saw a cloud street that likely ran all the way to the Grand Canyon … cloud base maybe 15,000′ … it was beautiful and looked like you could run the street forever … thoughts of a return to pure soaring filled my mind … need to focus on my incredible “Knot Yacht” … no tows up here. Maybe One was staring at me running under the clouds 🙂

Also a couple photos of me landing my HpH 304CZ up here in Sedona during a gathering of sailplanes we had up here a number of years ago … the first is diving for the field and the second rolling out after landing … nothing like the purity of a high performance sailplane. Gotta stop thinking 🙂 Memories of running cloud streets and utter silence. 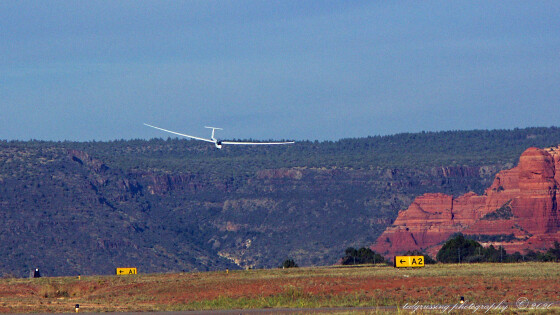 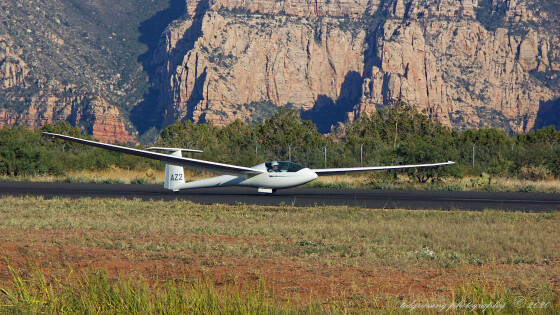 Another amazing day underway … focus on the beauty that surrounds us … there is so much of it.

Scorn not, therefore, the inner song
The soul sings for itself along
The hastening years
Of many tears
At eve.
— Max Ehrmann