… I have had a lot of questions lately about feathers and their functions and the ability of a bird to control them. There are numerous types of feathers that a bird has and they serve different functions … some like the downy feathers nearest the body trap body heat and are covered by other feathers called contour feathers which also serve the purpose on the wings of providing the aerodynamic shape of the wing and overlap the flight feathers which are controlled by the bird in flight to give it extreme control over its flight. 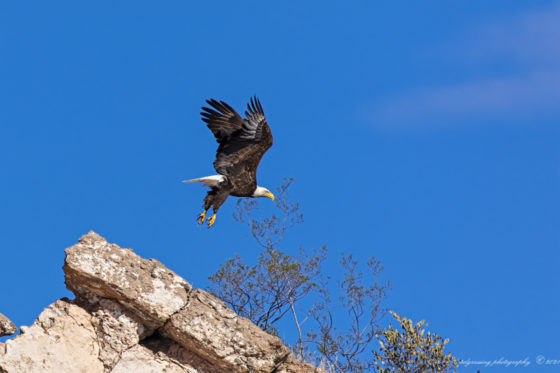 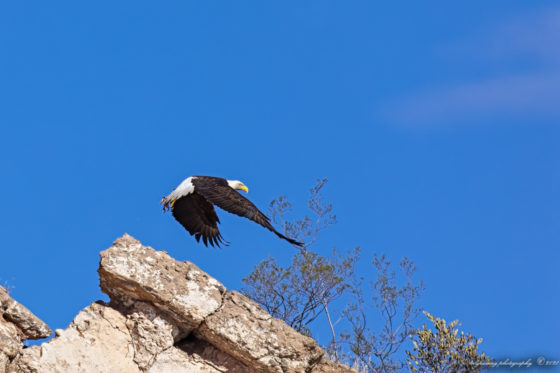 The flaps, ailerons, elevators and rudders that we use on our airplanes are very primitive compared to the extreme control birds have over their flight through the use of feather control, wing, tail and body positions.

The total time for the sequence of these three photographs is .12 seconds!

The best source I could find to explain everything about feathers is at the Cornell Lab Bird Academy here you will learn how they work, how they function, how they develop and how they evolve.

Leaving for the lake in not that many hours … time to close a beautiful day before I begin another. Smile and give thanks for the moment you are in … wow, we are here!

Whatever else you do or forebear,
impose upon yourself the task of happiness;
and now and then abandon yourself
to the joy of laughter.
excerpt from whatever else You Do by Max Ehrmann