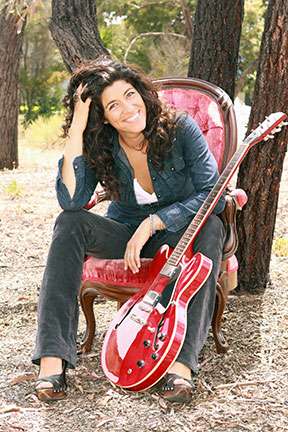 She has opened shows for music legends like Stanley Clarke, Poncho Sanchez and Maceo Parker, backed up Cuba Gooding Sr., and worked with a number of Grammy Award- winning artists. In addition to her touring schedule, Steph enjoys a residency at Croce’s Jazz Bar in Downtown’s Gaslamp Quarter where her dynamic trio featuring Leo Dombecki on keyboards and Jesse Charnow on drums, has received rave reviews.

Leo Dombecki has been Steph Johnson’s keyboard accompanist since 2004, recording on her debut album “Genesee Avenue”, and collaborating with Steph and co-producing her award-winning “Mysterious Feminine” album.Jesse Charnow has been a performing as a professional drummer since the age of 13. In addition to recording and touring with Singer/Songwriter Steph Johnson, he has remained involved in various recording projects, live performance and education.