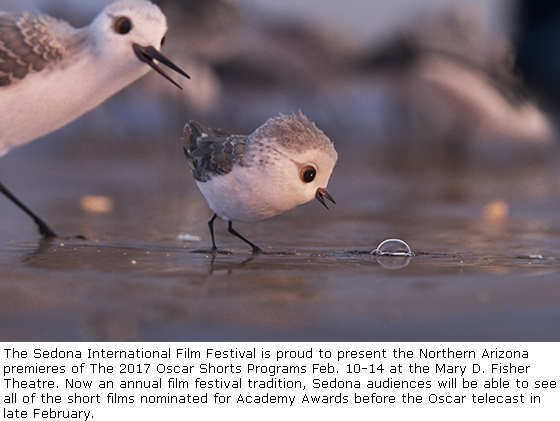 The Oscar-nominated Live Action Shorts Program will include:

The Oscar-nominated Animated Shorts Program will include: