Sedona AZ (April 11, 2018) – The Sedona International Film Festival is proud to partner with the Northern Arizona Blues Alliance to present a two night Blues Festival — “Shades of Blue Revue” — on Friday and Saturday, April 20 and 21 at the Mary D. Fisher Theatre.

All of the acts have competed in the NAZBA and/or Phoenix Blues Society’s (PBS)annual Blues competition and/or Best Self- Produced CD competition, with many artists going on to perform at the annual Blues Foundation’s International Blues Challenge (IBC), held for the past 37 years in Memphis.  Just getting to Memphis is a journey by itself! Acts must win their local competition to qualify for the Memphis event where they are judged on the basis of Blues Content, Originality, Vocal Ability, Musicianship, and Stage Presence in the scoring. Once in Memphis, acts then compete against 125 of the top blues solo/duo acts and 125 top bands from around the country and 20 other nations as far away as the Philippines. 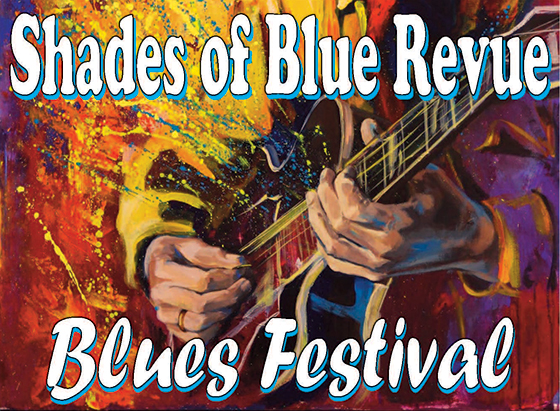 “Shades of Blue Revue” tickets are $20 per night and can be purchased in advance at www.sedonafilmfestival.org or at the Sedona Film Festival office or Mary D. Fisher Theatre box office. Price includes one year membership in the Northern Arizona Blues Alliance.  For further information, call the film festival office at 928-282-1177.