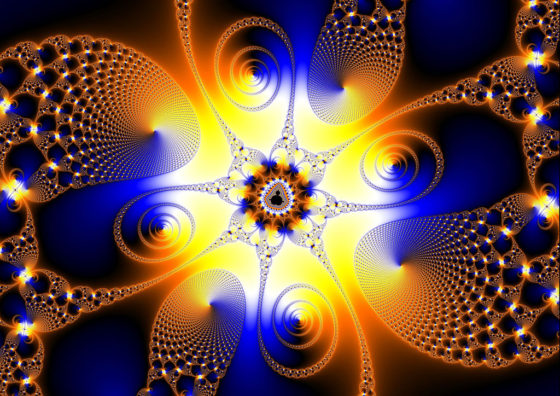 Does truth exist? Seems pretty flexible. What might be true for me may seem like voo-doo to you. What feels right to a rightist feels wrong to one who isn’t. Truth, at least what passes for truth here, causes wars, splits families, causes untold damage and yet many want it, spend their lives seeking for it. With all the fuss, there must be an ultimate truth. Right?

Are the truths that each person holds true? To the person they are. That’s one of the reasons pushing one’s truth on another doesn’t work. Everyone already has their own. Us humans tend not to be empty cups, open to new understandings, new experiences. In most cases, we have already found workable versions of truth. In the finding we become knowers. As knowers, we cannot find anything other than what we’ve already found, what we claim to know. We may think we’re uncovering new truths but are really finding new, different versions of what we already believe, packaged in reaffirming sound bites — the same old stuff.

The idea of truth assumes so many things, one of which is a solid reality to this world that may not be true, that cannot be confirmed through personal experience. We see what we believe. It has always been so. No one can see what’s true until they are willing to stand naked and vulnerable, unclothed, stripped of every last belief, and let the truth fall where it will.

Even then truth will remain elusive. Truth is a manmade construct and requires a human to make it, to inquire into it, to alter and know it. Were all beliefs to drop, no one would remain for one’s identity is nothing but a fabrication of beliefs.

Poppycock, you say? Don’t believe me. That would just add another belief to the pile. Experiment and see for yourself.

Beliefs upstage experience in the material world, in the world that believes matter exists and consciousness is derived from matter. Experience, that which refutes materialism absolutely, remains behind the curtain, always present, always pointing to that which cannot be understood, cannot be deemed true.

Experience, the holy grail, is so much more than a dash between a birth date and one’s exit point from visibility. Experience points to that which experiences, to the very ordinary magical precious fact that experiencing appears. to the aware presencing that experiences life and all its apparent truths.

Do I have the truth? Does anyone? There is no one here to know truth, not you, not me, not the world. The experiencing of many truths arising and falling in what appears to be here, appears to be now, seems to be happening.

We truly are beautiful nothingness, precious miracles experiencing, appearing to be something, made of nothing, pure potential assuming form, playing, dancing, and reprocessing itself.

Is that truth? I don’t know but it feels like home to this beautiful nothingness.

Get On With It!