Camp Verde AZ (December 30, 2016) – In recent days, the Sheriff’s Office obtained factual evidence of criminal conduct involving 49-year-old James Jaeger who is employed as a Detention Officer with YCSO. The Sheriff directed an immediate review of the circumstances by the Criminal Investigations Bureau and detectives learned that Jaeger acquired an inmate’s debit card with a value of $121 and used the card to obtain cash. These debit cards are provided to inmates upon release and hold the balance of any money remaining on their account while they are in custody. 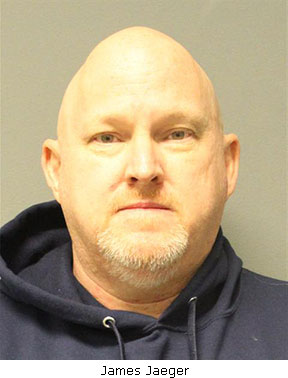 Jaeger was arrested today and booked at the Camp Verde Detention Center on charges including Fraudulent use of a Credit Card (M) and Theft/Obtain Credit Card by Fraudulent Means(F). He has been with YCSO since July of 2007.

As the investigation is ongoing, no further details are being released at this time.