Sedona AZ (March 1, 2017) – Join Keep Sedona Beautiful on Wednesday, March 8th for its Preserving the Wonder™ Speaker Series to learn about Ken Zoll’s recent work with Arizona State University on the use of meteorites among ancient American Southwest cultures.

Free to members, residents and visitors – all are welcome to join Keep Sedona Beautiful (“KSB”) at 5:30 p.m. at its historic Pushmataha Center on 360 Brewer Road.  The evening will include complimentary appetizers donated by El Rincon Restaurante Mexicano and refreshments provided by KSB. 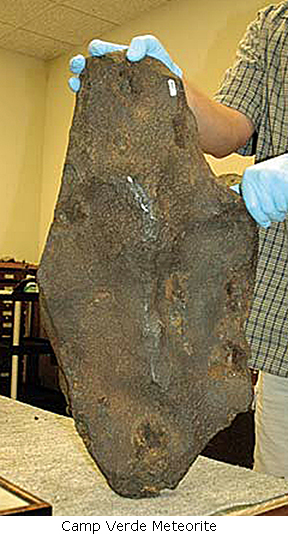 “Three meteorites have been discovered in local prehistoric ruins that were brought to the sites from Meteor Crater, located east of Flagstaff.  Meteorites were considered sacred objects from the heavens and were treated as such”, says Ken Zoll, Executive Director of the Verde Valley Archaeology Center in Camp Verde and a volunteer docent at cultural heritage sites in the Red Rock District of the Coconino National Forest.

Mr. Zoll will also talk about Sedona resident, Harvey H. Nininger (1887-1986) a self-taught and self-financed meteorite scientist and collector, considered by many to be the “Father of Meteoritics.”  Dr. Nininger was the founder of the Sedona Meteorite Museum on Highway 89A that closed in 1960.

Kenneth J. Zoll holds B.S. and M.B.A. degrees from Loyola University of Chicago.  He has conducted extensive fieldwork in ancient astronomy of the Southwest and is a certified instructor in cultural astronomy fieldwork with the Arizona Archaeological Society. 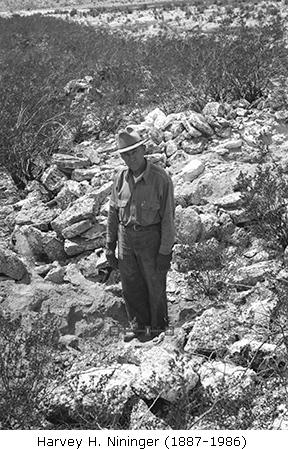 Zoll is the author of several ancient astronomy studies in professional publications, as well as popular books on Sinagua culture including, Sinagua Sunwatchers, Understanding the Rock Art of Sedona and his latest book entitled Heart of the Sky describing his eight-year study of prehistoric astronomical sites that led to the discovery of several astronomical observation sites created between AD 1000 and 1350 by the ancestral pueblo cultures at that time.

Keep Sedona Beautiful’s monthly Preserving the Wonder™ Speaker Series is held the second Wednesday of each month from September through May.  It focuses on presenting a diversity of programs relevant to the unique environment of our region.

Keep Sedona Beautiful, Inc. is a nonprofit organization that, by acting through the stewardship of its members and volunteers, is committed to protecting and sustaining the unique scenic beauty and natural environment of the Greater Sedona Area.  For more information about Keep Sedona Beautiful, please call 928.282.4938, or visit http://www.keepsedonabeautiful.org/.