Today’s Photo From Ted Grussing Photography: The Pioneers … In The Beginning 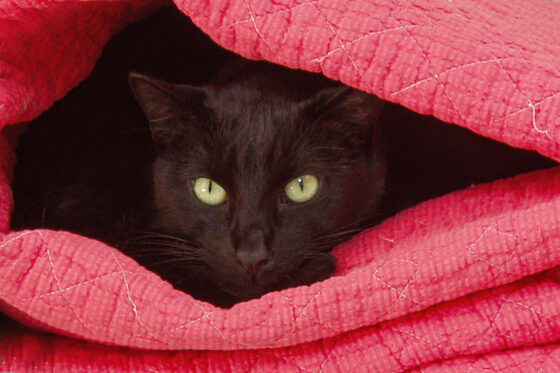 … spent most of the day working on the article for Sedona Monthly, November edition, on The Humane Society of Sedona and what their presence has done for us and influenced our lives. It began in December of 1999 when we brought Nimbus home from the shelter … he always liked to burrow into blankets and hide … a fierce hunter when outside and a pal with Lo, about a 35+ pound bobcat who used to join us on the deck … Corky, me, Nimbus and Lo all relaxing in the sun for an hour or so.

Q joined our family a couple of days after Nimbus passed and aptly we named him after the Star Trek character, a demigod of sorts. Q spent years with us and passed shortly after Corky was put on hospice in 2013 … One came home next and that story has been well told.

In some ways this is the most difficult article I have done as I have gone through the photo portfolios of our feline friends and I have relived the loss of each, but more than counterbalancing those emotions are the beautiful memories of having had them in our lives. Look for more in November when that issue of Sedona Monthly comes out. There are so many creatures who need a home, thanks to the Society and all of the others out there who bring these little critters into our lives. 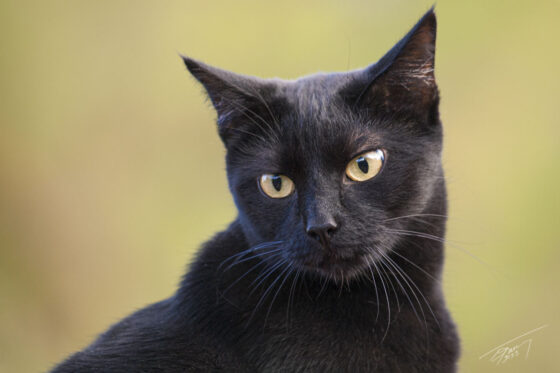 Have a beautiful day, smile and give thanks … you are here!

Your first duty is to learn to live in the world, for
to this you are born.

excerpt from One Will Pass The Door by Max Ehrmann