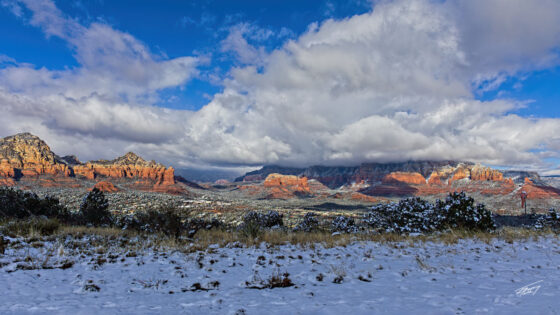 … one of the more natural things seems to be wishing the weather would be whatever it is not at the time … too much heat and we dream of cool weather and snow … to much snow and cold and we dream of summer time with warm days. So here we are nearing the end of August and I’m dreaming of winter scenes,

Above is a shot from the NE corner of Airport Mesa looking into Long Canyon across much of West Sedona. The entrance is flanked on the left side by Thunder Mountain and Coffee Pot rock and on the right by Wilson Mountain which is buried in clouds … a lovely day to dream about unless it really is December and you are there. 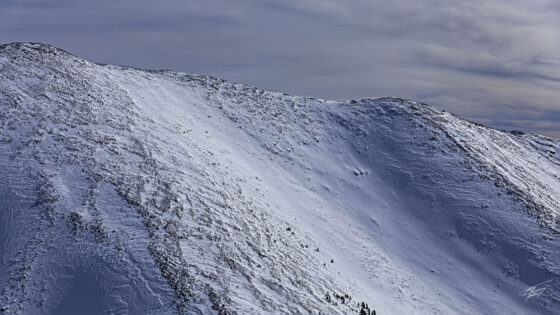 Have a beautiful day,

Whatever else you do or forbear,
impose upon yourself the task of happiness;
and now and then abandon yourself
to the joy of laughter.

And however much you condemn
the evil in the world, remember that the
world is not all evil; that somewhere
children are at play, as you yourself in the
old days; that women still find joy
in the stalwart hearts of men;

And that men, treading with restless feet
their many paths, may yet find refuge
from the storms of the world in the cheerful
house of love.

Whatever Else You Do, by Max Ehrmann