… so you chose to part ways with earth and with the exception of objects we send into space, the time comes when you must return to earth and we see it done rather nicely in the series of photos tonight.

First we have Finley my favorite American Kestrel coming in for a landing on some very thin branches at the top of a juniper tree … weighing a mere 4 ounces the branch tolerates his presence very well … the next photo down is a Greenhead Mallard coming in, flared, landing gear down and ready for touch down … below him I am mimicking his landing on R3 at Sedona Airport; flared and waiting for the runway to come up and greet me. My friend Stu, took the shot with a film camera and this is the scan from the print. AZ2 is in 15 meter configuration in this shot. 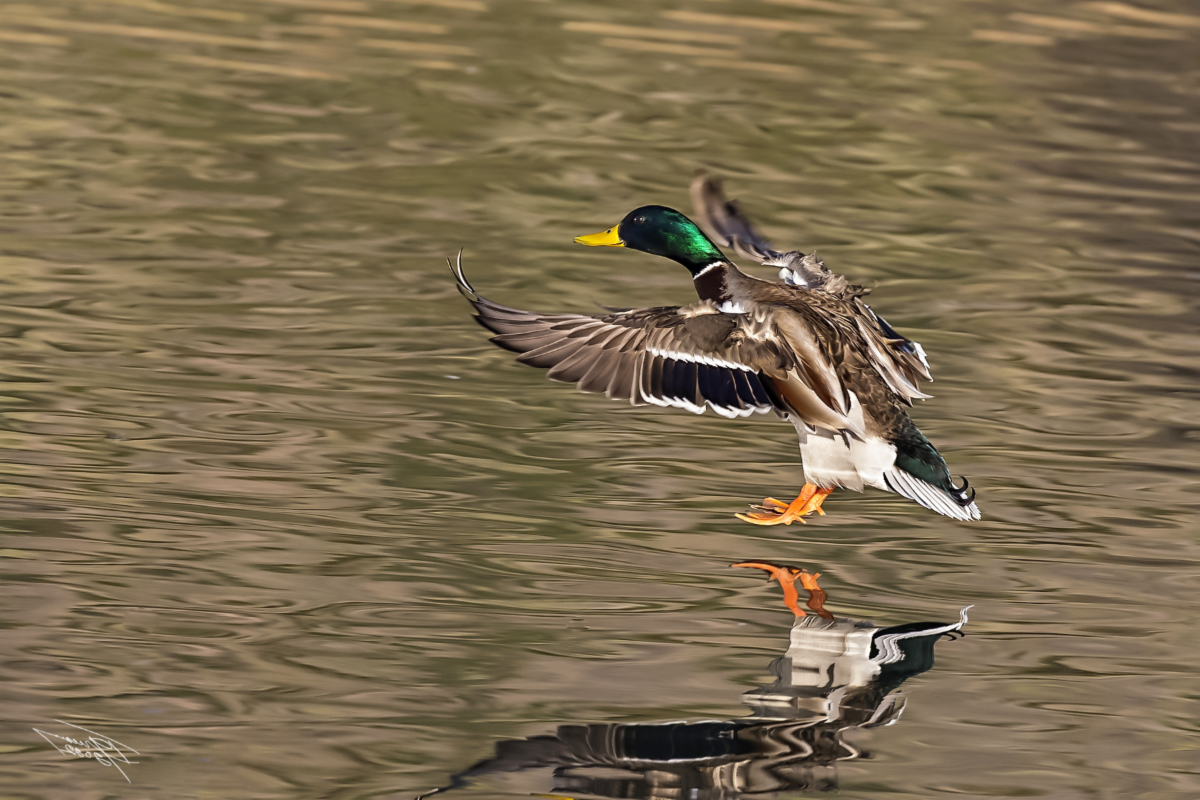 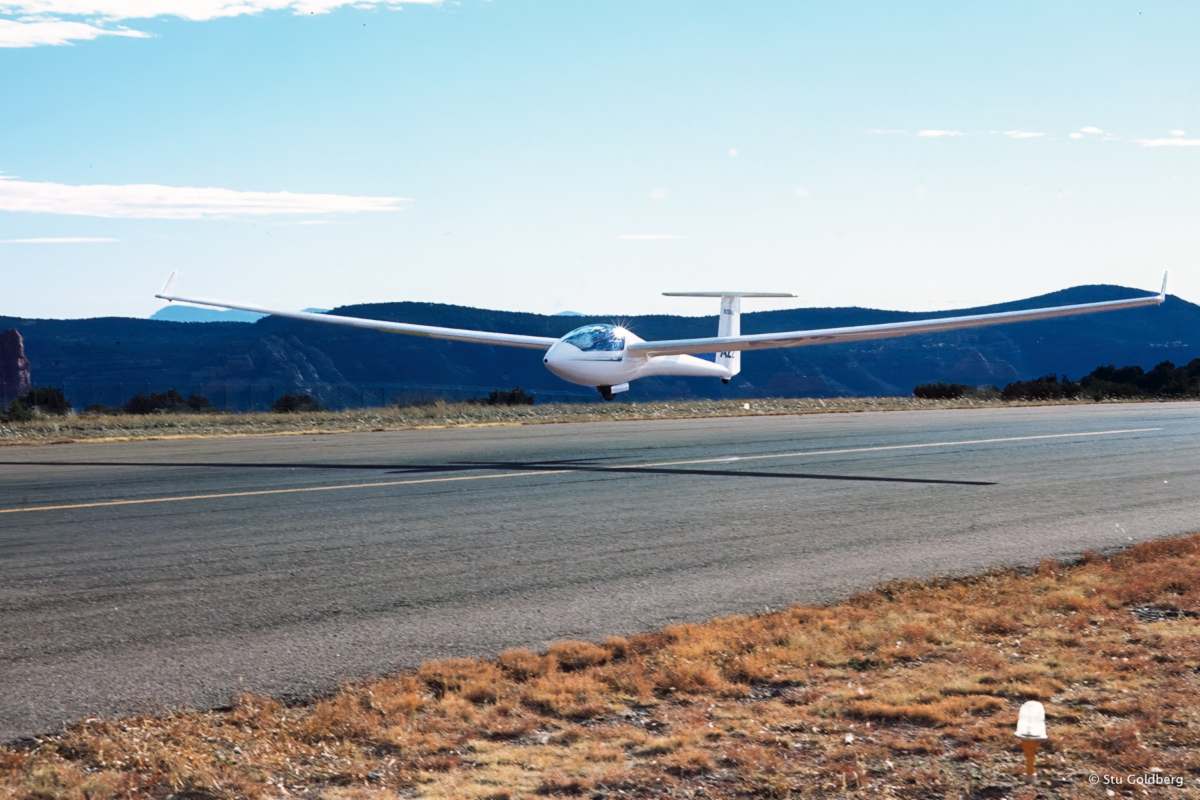 Next is a large Black Hawk swooping up from below and flaring as he comes in for a landing on the tree limbs in the photo … amazing to watch them fly up and safely land in crowded space like this. 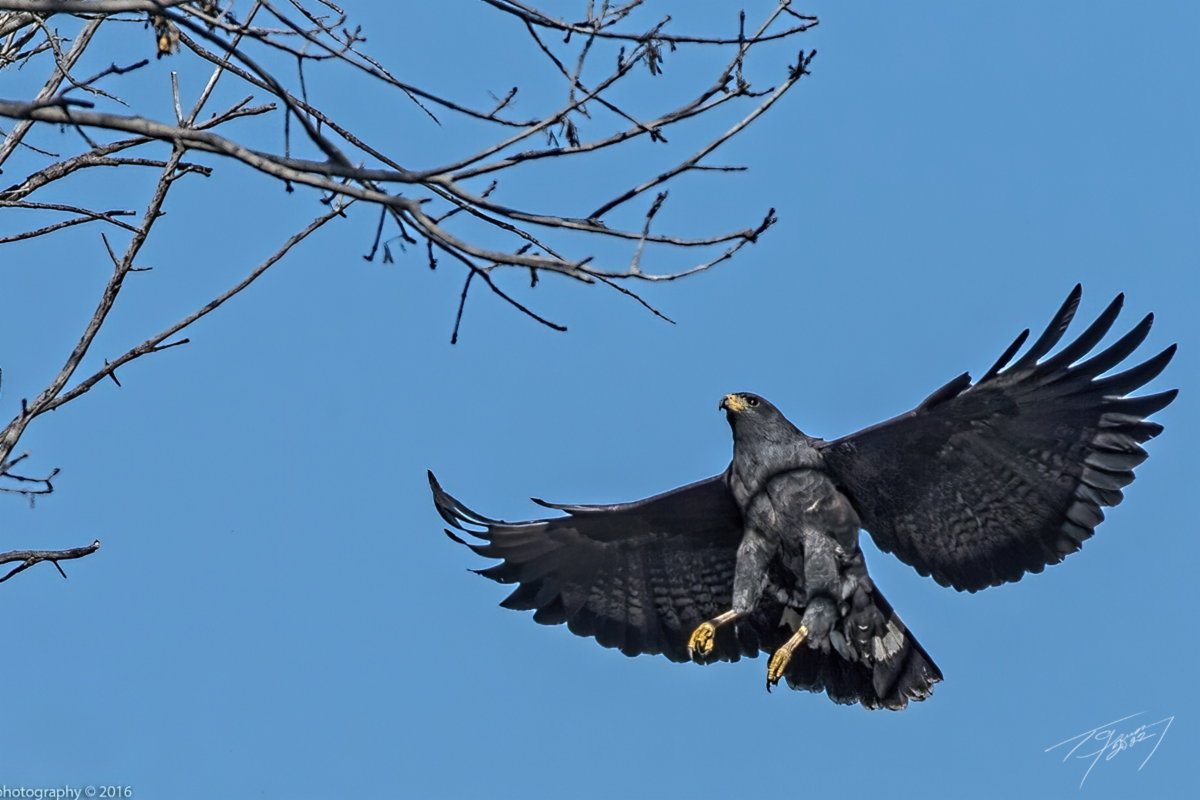 Then we have a celebratory event after completing my first 500K flight in AZ2 on a very hot day and my soaring buddy Steve is dumping a bottle of water over my head … it felt very good! I had the 17.43 meter wing tips on that day. 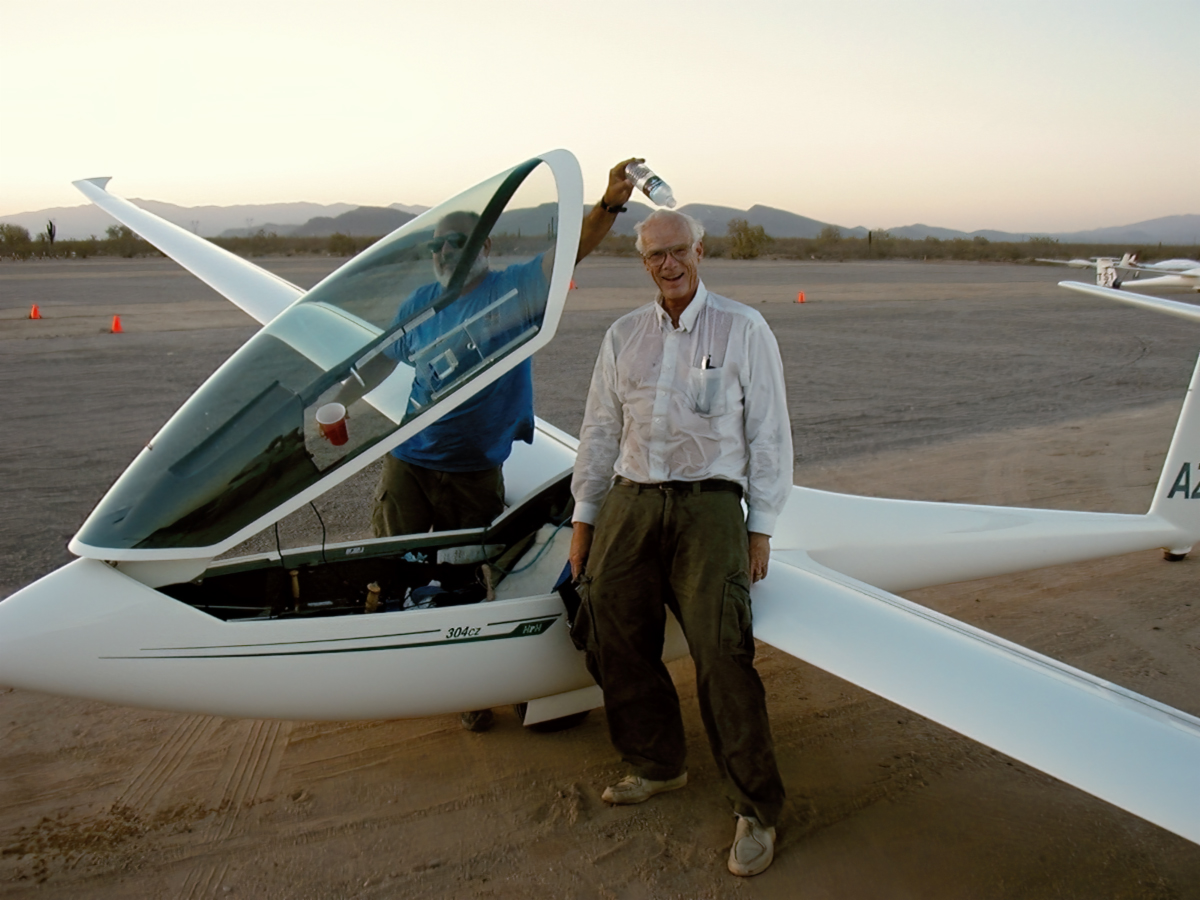 Finally we close with a widgeon coming in for a landing … his tail feathers are being forced down into the water to help provide braking action and his webbed feet serve as ski’s . This shot reminded me of the days when Cork and I used to watch the planes landing at Stapleton Airport in Denver … they would come in over our heads, flare and land on the runway in an attitude similar to this. I’ve always loved flight! 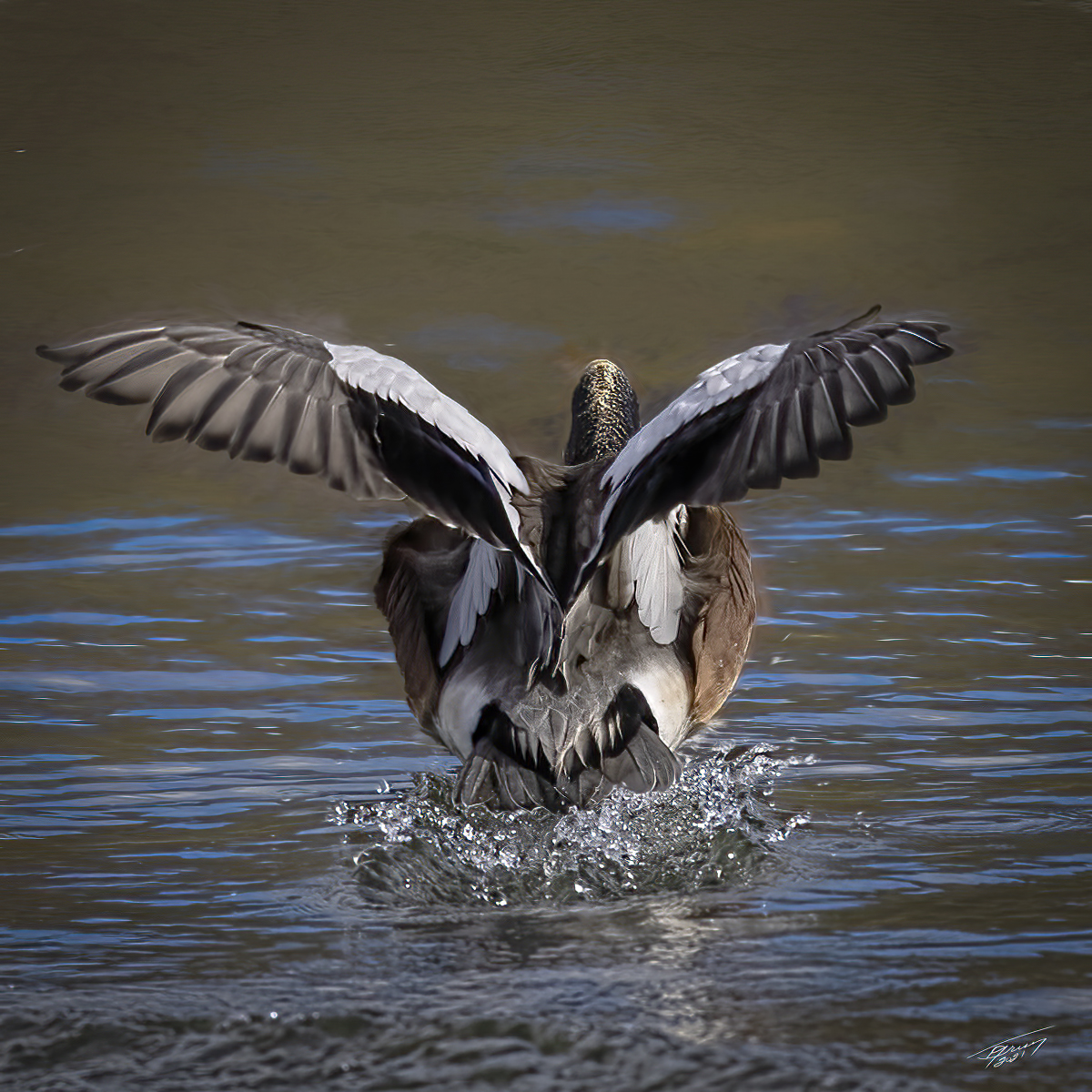 My next presentation will be at the Mary Fisher Theater, March 25th at 7PM and an afternoon show March 26th at 4PM … following my show on Saturday, do not give up your seat, buy another ticket as Anthony Mazzella will be performing in the evening. He is amazing and highly recomend you see him … maybe come to my show Friday evening and then to his on Saturday? Pace yourself 🙂

A terrific day today and I expect tomorrow will be too. Catching up with things that need to be done. Have a beautiful day and share a smile or two with others you meet and greet.

A bird flies through the sky, and I fly with it. I am in each pearl of moisture sparkling in the sun. I lie lazy on the clouds. And I acknowledge my kinship with each winged thing.
Max Ehrmann