… hitting the road for Encinitas a little later this morning for a few days of fun in SoCal with a friend so will make this missive a bit on the short side. Star Wars in 3D plus the Space Museum and a photography display are on tap … plus seeing a few friends going and coming. I love short trips like this. 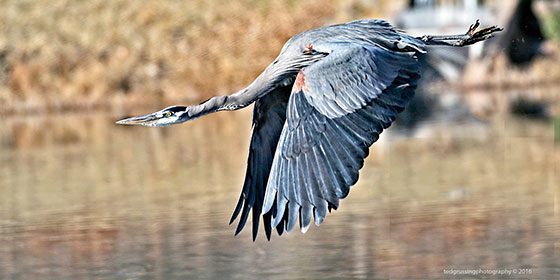 Drove to Flagstaff early afternoon to get the photo that Jogi sent me via Greyhound … it is large and is an air to air photograph of a Boeing Clipper that was taken in the 1930s over San Francisco Bay with the Golden Gate Bridge well below. If I recall, the photo was owned by a person affiliated with Boeing or? And it has been in his family ever since … but now it is in my collection … Thank you Jogi.

A bunch of other stuff, but need to wrap the day so I can get out of here early. Plan to send missives and photos out each night I am gone … see how it goes.

Have a fabulous day and share a few smiles