… lots accomplished today and the stack of documents waiting to meet the shredder is growing … I like shredders … they remove things from life that need removing and once removed they are pretty permanently removed. 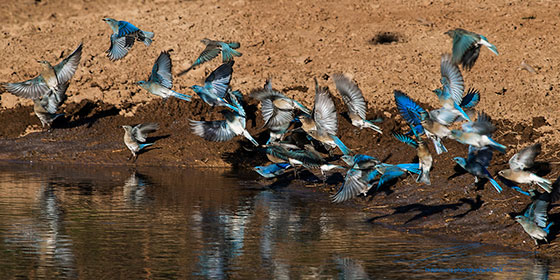 Spent some time on the phone with tech support at Constant Contact and got numerous issues resolved. I heard from several people this week that they were not getting the emails anymore. In checking the list I found that they had unsubscribed … they said they had not. Tech support told me that if you forward the email through an outside program like Outlook, and someone you forward it to hits the unsubscribe button it will unsubscribe you because your name and email address is associated with the email. PLEASE use the forward button at the bottom of the email to forward the emails to your friends and family. Also added a subscribe button to the email now.

Took a break late afternoon to finish some work on the EFIS in the Lambada and then pick up another salad at Wildflower Bakery on the way home from the airport.

Just started looking at photos a few minutes ago and have been wondering whether or not to fly in the morning. For whatever reason I opened a folder with a bunch of photos from an early morning shoot with Eric a few months ago. I looked at this image and could immediately tell that the message is that I am destined to fly early this morning … I mean there are only a few birds not going airborne so the vast majority have to be right, right? In this instance and under these circumstance I think that the majority of creatures has reached a consensus and obviously the few that remain have to be in error … perhaps they do not have the proper credentials to fly :+)

Anyhow, hope you enjoy the new format and I will be making some additional changes in the near future.