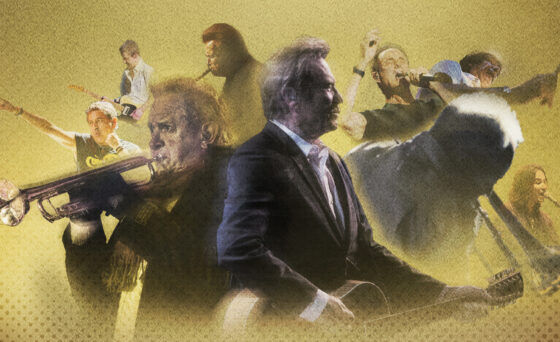 Sedona, Az – The Sedona International Film Festival is proud to present the Northern Arizona premiere of “Chicago: The Last Band on Stage” showing Oct. 14-20 at the Mary D. Fisher Theatre.

Two of Chicago’s band members — founding member and trumpet player Lee Loughnane (who also lives in Sedona) and drummer Ray Yslas — will be in Sedona to host live Q&As after most of the screenings of the film. They will be joined by the film’s director, Peter Pardini, who will take audiences behind the scenes of the making of the film.

“Chicago: The Last Band on Stage” tells the unbelievable story of how the band Chicago has lasted 55 years without stopping recording and without missing a year of touring … and they’re still going strong. Narrated by Joe Mantegna, the film mainly follows how Chicago dealt with COVID-19, and how the only thing that could stop the band from touring was a worldwide pandemic that stopped everybody.

Incredibly, Chicago was literally the last band on stage before the worldwide shutdowns began.

The film also chronicles the recording of their new album as well as the song “Goodbye”. The creation and recording of the song leads to the band’s realization that while they have no intentions of stopping, they will eventually have to. The song has universally understood themes of changes and goodbyes while also speaking personally to the band about the ultimate truth that is “nothing lasts forever.”

“Chicago: The Last Band on Stage” is a celebration of the American musical institution known as Chicago, featuring candid interviews and footage that show the band in their humanity and musical genius that has inspired millions for over half a century.”

There will be a live, in-person Q&A after all screenings of the film. Director Peter Pardini and Chicago drummer Ray Yslas will be doing the Friday and Saturday Q&As. They will be joined by Lee Loughnane for the Sunday Q&A. Loughnane will be here for the remaining Q&As for the rest of the run. Don’t miss this opportunity to meet Chicago band members in person and the director of the film! 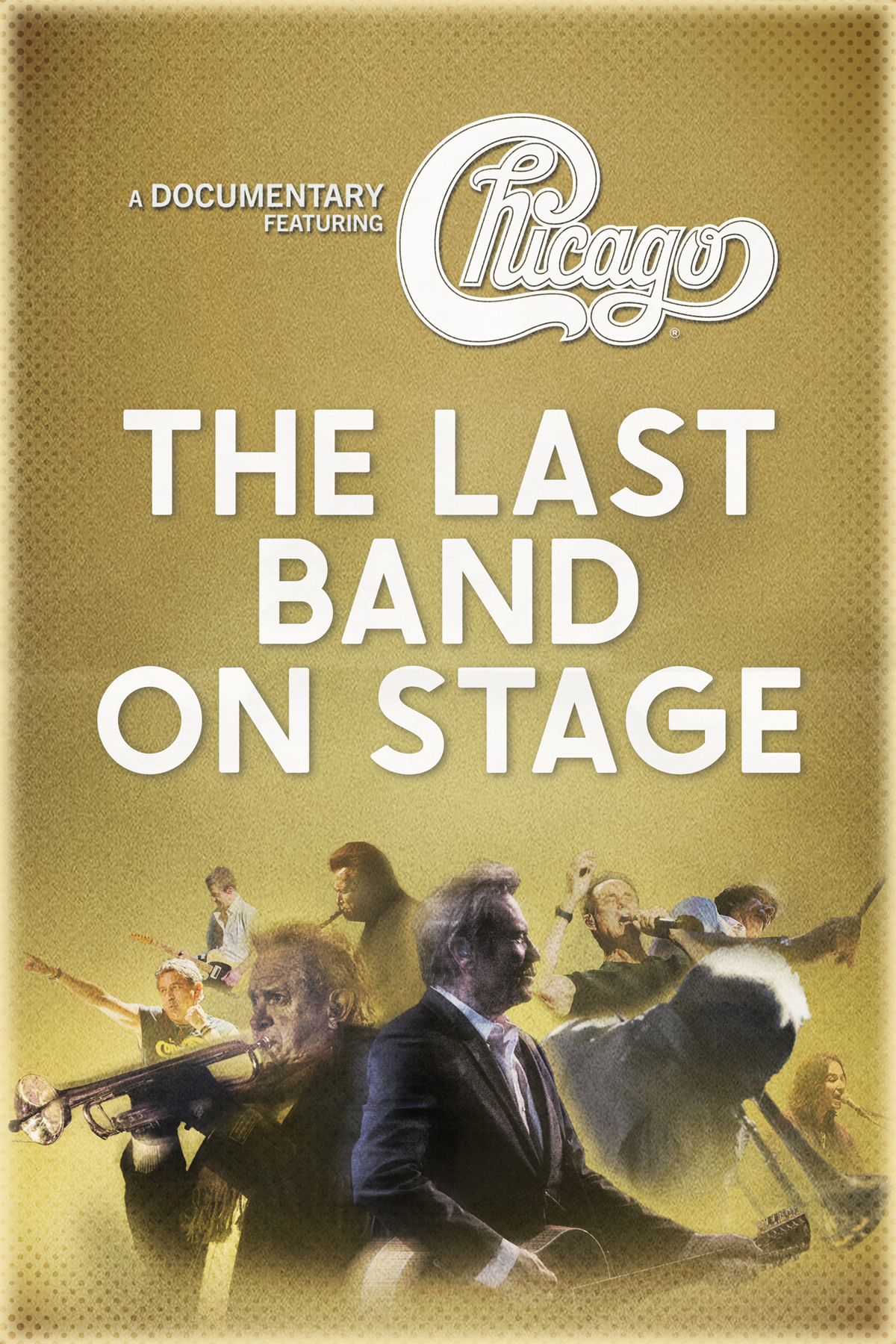