Sedona AZ (October 26, 2017) – On Tuesday, September 26, 2017, the Sedona City Council took up the most important issue that they or any other previous council has ever discussed. No, it wasn’t traffic congestion. Not even close. In fact, you could add together the importance of every issue the city has faced, from the revised sign code that got approved that same evening all the way back to the city’s incorporation nearly 30 years earlier, and you wouldn’t begin to approach the importance of this one single issue.

Yet the council chambers were not overflowing with huge crowds demanding to speak on the issue. And the staff presentation and council discussion proceeded with little or no significant disagreement. 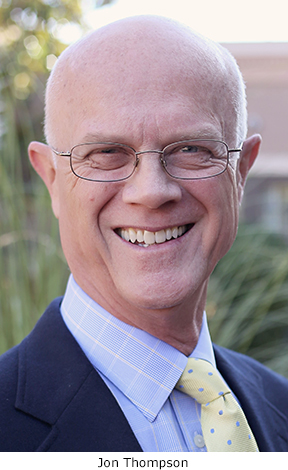 So, what was this critically important issue? And why did it apparently generate so little interest or controversy?

The issue is easily described by the exact wording of the agenda item: “Discussion/possible direction regarding ideas and concepts for environmental sustainability.” In short, the issue was the survival of the planet. You can’t get much more important than that.

Why the issue didn’t generate much attention or drama, however, is a lot more complicated. Here are some possible explanations:

Any one of these reasons—and more—could easily be offered as an excuse to give environmental sustainability a perpetually low priority for attention, to expect someone else to work on it, even to ignore it altogether. But just as surely as we are part of the environment that must be sustained, we must be part of the effort to sustain it.

This is the year when we make no more excuses and step up to do our part. Your council authorized enough funding for this fiscal year to get us started. Your city manager and his staff have proposed guiding principles and first steps for an organized, efficient process. And we’re surrounded by experts and other resources ready to chip in.

All we need now is your voice. Insist that your council recognize the threats to environmental sustainability as imminent and that they address them now. Insist that they accept the relevance of the problem to Sedona as equal to that of every other place on earth. Insist that they use their tools of ordinance, proclamation, intergovernmental agreement, and good old-fashioned cooperation to effect and influence meaningful change. Insist that they ignore the size and difficulty of the effort required and simply act in the most efficient and effective manner on whatever they can. Insist, in short, that they lead.

The opinions expressed above are mine alone and do not necessarily represent the views of the Sedona City Council or any other organization.