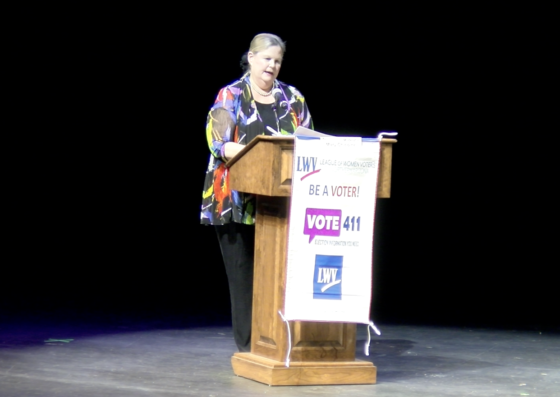 The debate was sponsored and conducted by the League of Women Voters Northern Arizona and the Sedona Camber of Commerce, filmed and recorded by Sedona.biz, Sedona’s cyber news outlet.

It was narrated by Mary Chicoine.

The candidates were asked numerous questions prepared by LWVNA, including questions garnered from the public.

Approximately 200 citizens were in attendance.

The following is a video of the complete debate.