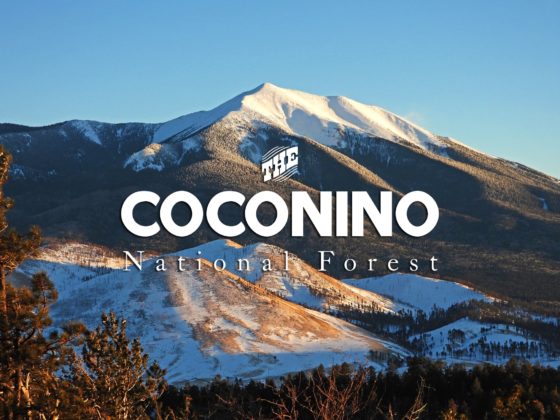 Lesley departed the Coconino National Forest in 2020 to become the forest supervisor for the Inyo National Forest, headquartered in Bishop, California. Originally from Massachusetts, Lesley started her Forest Service career on the Inyo in 2010.

Before coming to work for the Forest Service, she served as a Peace Corps Volunteer in Dominica, a tiny island in the Caribbean. She holds a bachelor’s degree from Wellesley College and dual master’s degrees from Yale University in environmental management and international relations.