Cornville AZ (May 6, 2019) – On May 5, 2019, around 4:15 PM, a two vehicle collision occurred on Cornville Road near milepost 2.5, Cornville. The collision involved a motorcycle and a van. Witnesses reported seeing the motorcycle rider ejected and thrown some distance. When deputies arrived, a white van towing a cargo trailer was stopped in the west lanes facing west with the driver and only occupant present and uninjured. Just east of the van in the west bound lane, a Honda Valkyrie motorcycle was laying on the roadway with heavy damage.

Medical personnel were treating the rider who was found below an embankment after being thrown from the motorcycle. The rider was not wearing a helmet. He was transported to Verde Valley Medical Center with significant injuries and unresponsive where he was pronounced deceased. 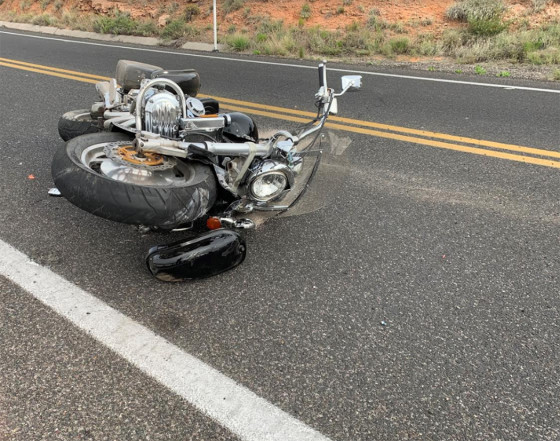 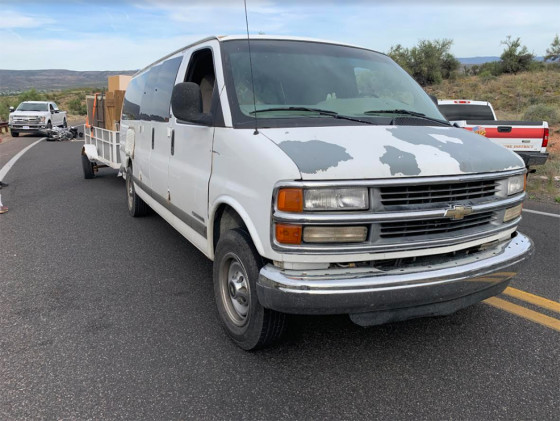 The deceased rider was identified as Carl Rowe, age 65, from Cornville.

The collision remains under investigation.

Citizens can contact the Yavapai County Sheriff’s Office with information or questions at 928-771-3260 or the YCSO website: www.ycsoaz.gov.