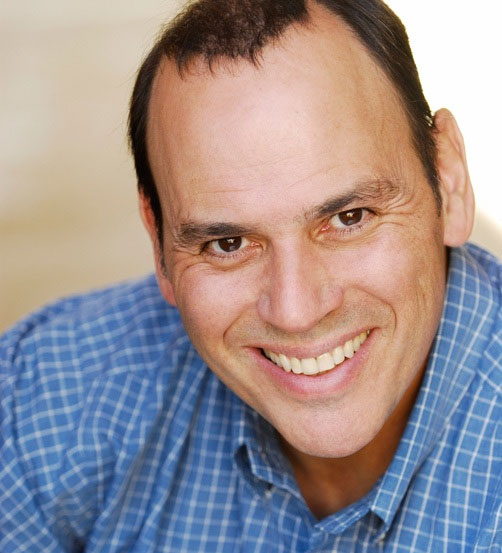 Sedona News – World-renowned actor, entertainer and impressionist Duffy Hudson is bringing his award-winning live shows “Houdini: His Life, His Magic” and “Edgar Allan Poe: In the Shadow of the Raven” to Sedona. There will be one performance of each show on Sunday and Monday, Oct. 23 and 24 at the Mary D. Fisher Theatre, presented by the Sedona International Film Festival. 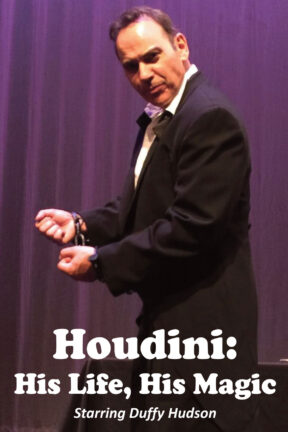 Experience the life and magic of the great Harry Houdini. Join actor Duffy Hudson as he takes you on a mysterious adventure through the life of one of America’s most mysterious and fascinating personalities. It will be magic and fun for the entire family.

In this fascinating one-man show, The Great Houdini shares his secrets of success, his obsession with magic, the occult and the amazing stunts that drove him to an early grave.

EDGAR ALLEN POE: IN THE SHADOW OF THE RAVEN 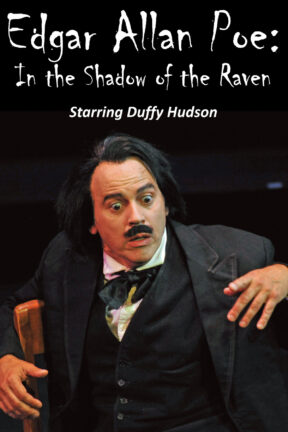 Broadway and film veteran Duffy Hudson brings his talent and fascination for Edgar Allan Poe to life in this unique one-man play.

“In the shadow of the Raven” begins as Edgar Allan Poe rises from the scene of his mysterious death and pieces together the events of his life.

Using a combination of biographical information and some of Poe’s most frightening works (Annabel Lee, The Raven, The Tell Tale Heart) Hudson provides a unique, in-depth theatrical experience of the life and works of one of America’s best-known and enigmatic personalities.

Duffy Hudson has performed Edgar Allan Poe over 1,000 times to more than 300 standing ovations. He has recently been honored with the title “Voice of Poe” for the Poe House and Museum in Fordham, NY.

Duffy Hudson is an actor, director, writer, teacher and filmmaker. After graduating from college, he moved to New York City where he attended the Circle in the Square Theater School, on Broadway. He began his New York career working backstage with Michael Ritchie (Artistic Director Center Theatre Group) on several Broadway productions including Present Laughter with George C. Scott. He has performed in hundreds of plays both on and off Broadway, including The Misanthrope and Enemies, Whores of Heaven, Riddley Walker, Nana, Twelfth Night, Winter’s Tale, Macbeth, Biderbecks Last Drunk (Samuel French Award Winner) and Report To The Academy, which he performed at The Actors Studio.

Tickets for each show are $15. All tickets include a meet-and-greet with Duffy Hudson in the lobby after the show.