I Was Wrong But I Was Right 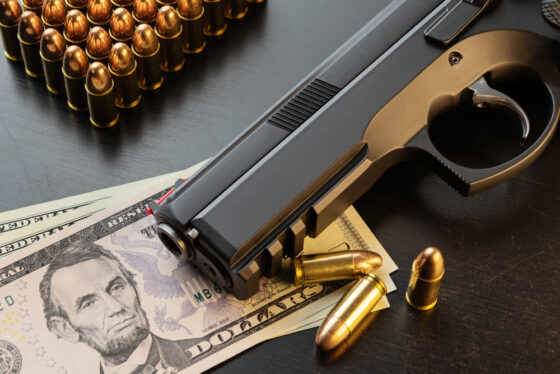 I’ll admit it, as much as it pains me to do so.

I was wrong. Miserably wrong, predicting that Putin would not invade Ukraine. I was so sure. Despite reason, despite he was in a position of power and had his prey surrounded, he went and did so, much to my embarrassment and chagrin. Ugh.

It makes no sense. Everything seemed poised for a deal that both sides could live with. We could have gone peacefully into our next designer pandemic but no, Putin had to go and spoil everything.

In predicting he would not invade, I added the caveat that there would be no war unless those who profit from it decided to “throw a monkey wrench” into the mix and trigger a war despite anyone’s best intentions. 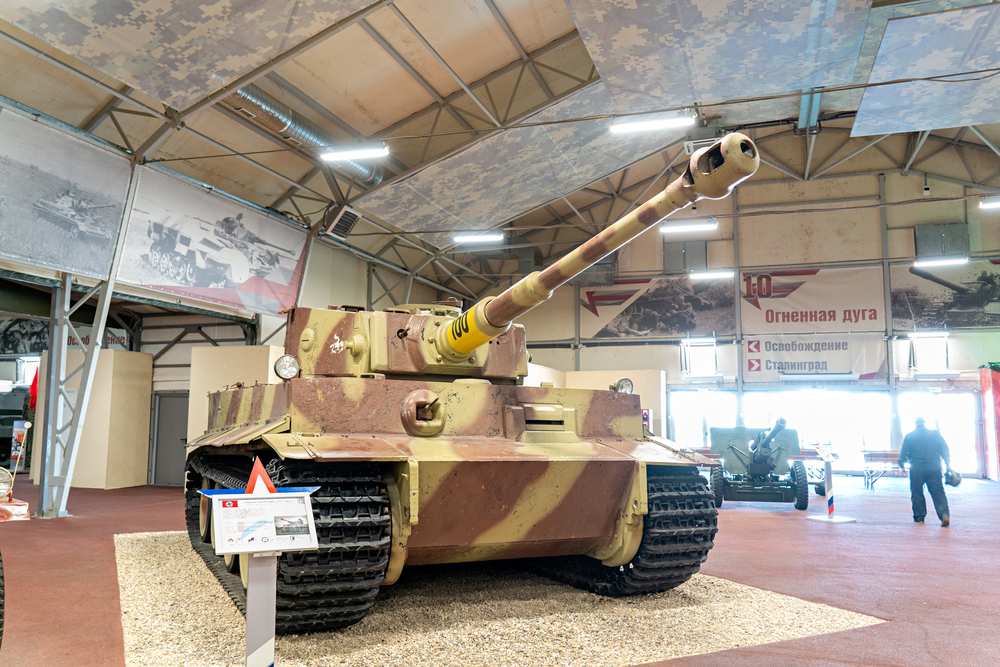 Yes, it’s the only thing that makes logical sense. By nudging or manipulating Putin into an invasion, the profit margin for the global military industrials complex, went through the roof.

Now, we have every NATO country bordering Russia and Ukraine spending billions on weapons to protect themselves against further Russian expansion, buying and shipping billions more in weaponry into Ukraine to help them.

In addition to machine guns and ammo, these lethal devices include anti- helicopter and armored vehicle weapons de-jour, like the Javelin anti-tank missiles and Stinger surface-to-air missiles that cost approximately $150,000 a pop.

Consider the price of Russian tanks that cost about $4 million bucks apiece. Bring in the costs of  their attack helicopters and we get a picture of how much money those who profit from war are making and will make replacing the depleted machines of war afterwards.

The United Kingdom just pledged more than $100 billion in anti-tank weapons for Ukraine. The U.S. is sending millions of dollars more in weaponry with something like 25 more countries sending military aid.

And much to the glee of the weapons salespeople, the Russians have found themselves repulsed by the Ukrainians. The war is going to last a lot longer than most thought, meaning a lot more gravy is going to be made on this conflict.

But what a dumb move it had to be on Putin’s part to follow through with a full-scale invasion.

Didn’t he realize invading a fervently nationalistic country whose citizens are not only willing to pick up a gun and kill but to die as well in its protection, is stupid?

While his army might be willing to kill, even if they aren’t sure why, they most definitely will not sacrifice themselves for a cause they don’t understand.

Now we are hearing that captured Russian soldiers are claiming they thought they were only on a training exercise.

The passion to fight is most definitely on the Ukrainian side. 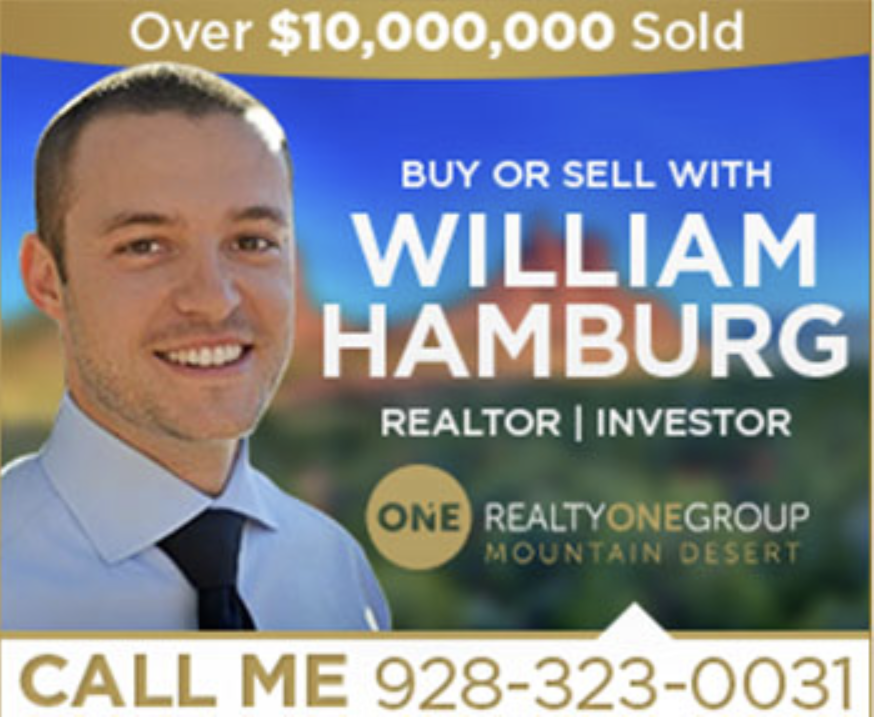 Worse, Putin can’t even carpet bomb the cities because he would look like even more of a monster to the world than he already is. And if his claim is true that the Ukraine is really Russia, he would be killing fellow Russians. His hands are tied.

An aside to this is how effective those relatively cheap mobile anti-tank and helicopter missile systems are proving to be in this war. For a paltry 150 grand investment, in one swoosh, one can take out a multi-million-dollar tank or helicopter. Makes one waging armored war pause to think for a moment about the future of armored warfare.

The world erupts with all kinds of sanctions against Russia while the bomb makers reap in the green, a bounty beyond anything they could have hoped for. But I could be wrong about that too. Maybe they know exactly what they are doing, calculating with precision the money they make.

Now we are told they are meeting, Ukraine & Russia, this Monday to perhaps come to some kind of a resolution to the conflict.

Pretty much, all Ukraine has to do is say OK to the demand they do not join NATO, Russia declares a cease fire,  and the war ends, maybe.

The real question is, will global military hardware providers allow it to end or not? It’s a bloody cash cow for them right now as every country Russia’s finger could touch is loading up on weapons, like Covid-fearing Americans did with hydroxychloroquine after Donald Trump endorsed it.

It’s a bomb buying frenzy out there and countries are purchasing anything that goes boom that they could get their hands on to fight off the Russian bear should it unsheathe its claws and go after them too.

I hope the purveyors of war are satiated with what they are raking in and take their foot off Putin’s neck for a while and allow a cease-fire to occur.