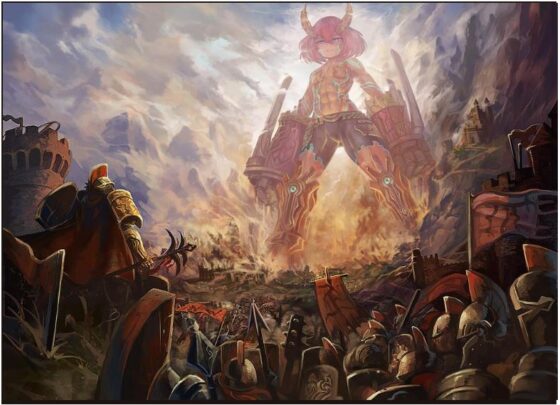 What do you suppose lies within us that grants authority to an other and consciously or not, bestows power, often power over us, someone whose words make us suspect trust fear they can see our future, someone who says something, perhaps innocently, and our mind is off to the races, but not before installing them as an authority figure for life?

Maybe you never do that. I, on the other hand, have been known to do just that a time or two in fact, I did it again yesterday, so much so that I had a nightmare of a dream that took me more than a bit to shake off.

Isn’t that funny, that things we do to ourselves. In my dream, right before it startled me from my sleep, I had five hours left to live. Why five? I have no clue. I called my son and told him to come to the emergency room and help me make my escape. No way was I dying there. According to the very surprised doc, my organs and muscles were simply shutting down. He had no explanation, whatever good that would have done. Either way, I was not long for this world.

For anyone who started reading part way in — this is not happening. It is a dream, but boy did it feel real.

Oh .. and I was sorry that I didn’t have more ducks in a row to help my son deal with the coming storm of change.

What started the whole shebang?

A simple sweet enjoyable visit with someone I have made an authority figure in the past. Oops! Not the visit, not her, but the fact that there was still a bit of old pattern in residence here. What she thought felt intended is irrelevant. Authority figures are not the demon, no matter how much we try to make them into one. They are a mental giving over of who we are to another, a subjugation of oneself, an abdication of the dominion of This That Is.

It’s a very old pattern, perhaps lifetimes old for this little one. Holding out hope that someone anyone has the answers can be subtly hidden well after you’ve seen the nature of our nature. That hope seems to be like goo stuck to your shoe. It’s one of the basic stories, the stories that comprise the foundation of self and other. If someone has the answers, that’s good; the game can be won.

It’s a not so subtle way of maintaining separation — someone with answers, a game to be won, a way out — lions, tigers, bears, oh my!

Letting go of all authority figures — the separate self included, means releasing that hopeless hope, and standing stark naked without any clothes stuffed in your bag of tricks. Most of us prefer clothes — I don’t anymore. Stark naked feels just right.

A simple comment, a few words strung together, and this mind had a field day, returned to the habit, unaware that anything had taken place, let alone something so out of alignment with who I am.

It appears that letting it simmer, without awareness of what is cooking in the pot, wasn’t possible. This bodymind in this appearing, this show of light and shadow, made the glitch impossible to miss. Seeing it yesterday, even though that damn dream was beyond real, priceless.

How many times a day are we pulled in and remade in another’s image, innocently or not? It’s definitely something to look at, that is, if it calls you.