Cottonwood AZ (February 4, 2021) – On February 3 at about 4:30 p.m, Verde Valley Fire District (VVFD) responded to the report of a structure on fire in the 200 block of S. 18th place in Cottonwood. Crews from Verde Valley Fire District and Cottonwood Fire and Medical Department arrived on scene to find a single-family home with approximately 25% of the exterior of the home on fire spreading to the interior along with trees and shrubs burning in the yard.

Crews made a fast attack on the fire from the exterior of the home preventing any further spread of the fire to the interior of the home or attic space. While the fire was brought under control, crews confirmed that the home was clear of any occupants and all pets in the home and yard were safe. 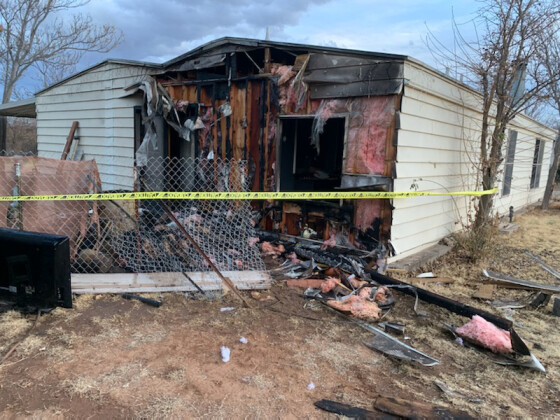 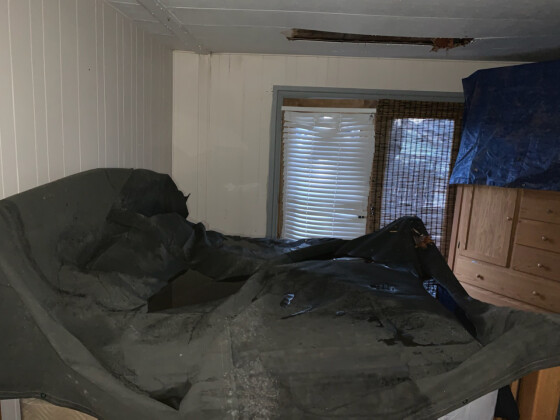 There were no injuries reported, but the occupants of the home will be displaced due to damage to the structure. 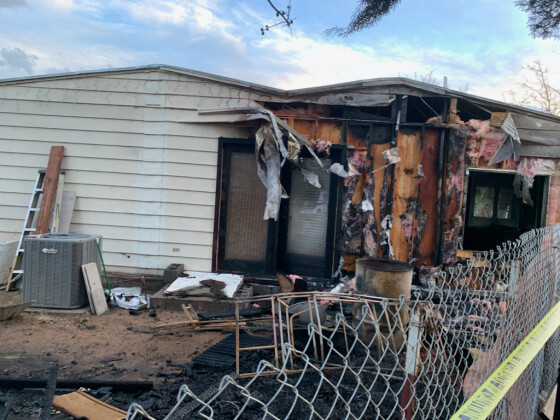 Currently the cause of the fire is under investigation.