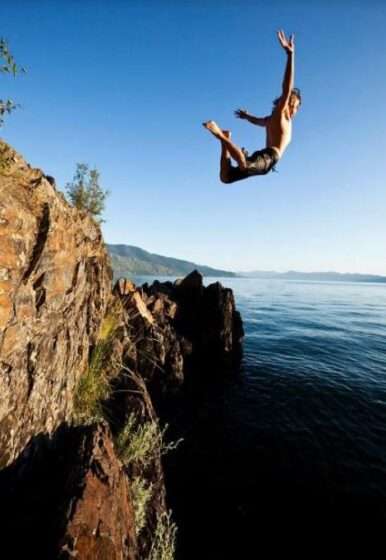 It seems like a no-brainer question. Voldemort or Harry? Katniss or Snow? Luke or Palpatine? Robin or the sheriff? Who roots for the bad guy? I used to think choosing the good guy was obvious. I’m not sure anymore.

A lot of Americans are choosing, to my understanding at least, the villain in the piece. It made me wonder if as we sat together in the movie theater, there were those who were cheering on President Snow or the emperor cloaked in black.

Do we ever really know who sits next to us and what makes them tick?

What is at the root of people rooting for the bad guy? Are they tired of the battle, fed up with the appearance of good and bad, so lost in the storyline that they can’t see any way for love to win? Are they evil, or is it something simpler, or something even deeper? Do they want the world to burn? To sit and watch it all collapse? Are they praying for the rapture, or a shift to the 5th dimension, to whisk them away? Are they in so much pain, so deeply wounded by life here on earth that any escape route looks better than continuing on?

The 3D is not a pleasant place a lot of the time, that’s for sure. It’s an epic struggle for most, a clawingly anxious war of survival, fraught with the unavoidable subtlety that survival is not on the menu. We are all going to die. Not one of these characters we claim as ourselves will survive.

But we don’t really believe it. If we did, we’d play wholly different roles in our character’s movies. We’d be kinder, more loving, more compassionate. We wouldn’t be so scared, and we wouldn’t root for the villain in the piece.

It’s rather a sad spectacle that we spend so much time praying to our Gods and still haven’t found lasting unshakable peace and happiness.

It points to something important, something that we look right past as we return to our practices, our churches, wrapped up tightly in our belief systems.

Maybe it’s not this world, not even the other people we share the planet with, but our beliefs that distracts us from the peace and happiness we are at the core when we simply are, when we are simple, innocent, empty of knowing.

Seems like a no-brainer, eh? Funny how easy it is to get lost in the storyline, the line-up of beliefs, and forget that beliefs are not us, that we are not our beliefs.

There is a way to find out if beliefs are mucking up your innate peace and happiness. It seems insane so most don’t bother. Perhaps it is, but you’ll never know for sure until you risk letting them all go.

“WE HAVE TO CONTINUALLY BE JUMPING OFF CLIFFS: and developing our wings on the way down,” Kurt Vonnegut