Tommy Muses on His Birthday 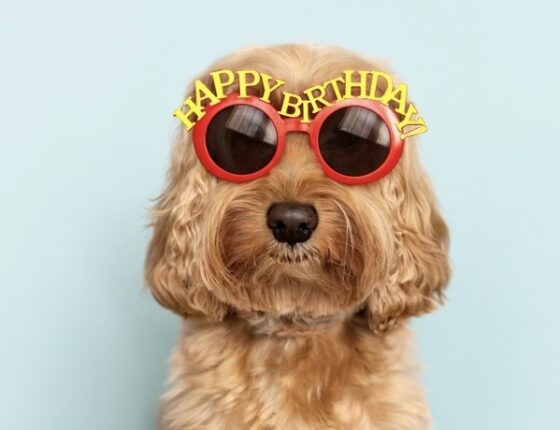 On July 24, I celebrated my birthday.

Appreciating the birthday wishes from friends and family and those who just love wishing people “Happy Birthday,” a revelation came to me.

When we celebrate birthdays, it’s the birthed and not the birther who gets all the attention.

It’s not like we don’t have a Mother’s Day. But birthdays can’t happen without a mother.

Following that thought, my mind went to my own. She passed away in her sleep this year.

On this day, so, so long ago, she delivered me into this world.

I was birthed. I was born.

The thoughts of how deep she loved me, the many times she came to my rescue, strengthened me and made me reach into my depth to overcome any obstacle, filled my heart.

Thanks, Mamacita! Every day the fullness of your love further unfolds me.

I was born the same year the Dead Sea Scrolls were discovered. I was a coming-of-age teenager when the Beatles invaded.

I have lived a life of passion and wonderment. I still do now. I feel strong. I feel awake. I’ve gained wisdom and pray it’s not too late to impart some.

In looking at what we are told is today’s world, it becomes ever clearer that to survive the coming devolution of the U.S. one needs to learn how to disconnect from fearful thoughts and media programming.

But that’s another story.

Back to my birthday. So, here marking my 74th year on this planet plus the nine months in my mother’s belly, the world appears to be in disarray. Floods, fires, wars, disease, pestilence, starvation and death are still the unbroken promise of life.

Has it ever been different?

Some people, ultimate-conspiracy buffs for instance, believe that there is an interdimensional elite ruling class that has been in control since the birth of time.

These buffs believe these elites have achieved complete control. The really, really, really bad dudes and babes in this planet have achieved their goal. They went from having to write on papyrus to AI computers that  survey and control the world; an AI that won’t let anything happen to the Gods that created it.

There will be no nuclear war.

And let’s not forget those who believe the UFO’s will prevent nuclear war from happening. The Spacies too like their playground and won’t let it get too messed up.

So why worry? If these easily misled conspiracy buffs are right, then the masters of humanity got it all together.

They say the bad guys are using AI to determine where best to wage the wars and sew pandemic seeds.

They say the bad guys will continue to divide the country using personalities that motivate hate, according to the theorists. Chaos will reign.

Ho Hum… Can’t they come up with anything better?

Here I am, on my Birthday. Typing away. Feeling the pulse of the world. Extra aware of the fragility of humanity.

I am grateful to be here now living in the most beautiful place on earth.

And I will convince myself Sedona will not be touched by the coming disorder. That we will, as a community, rise to any occasion with love and compassion as our swords and reward.

Happy Birthday world! Love you ALL.

Today’s Photo From Ted Grussing Photography: And Today We Experience A Little Blue

Today’s Photo From Ted Grussing Photography: Farewell and Safe Journeys to One