… I stopped in for a visit with John yesterday and among other things the topic of my cats taking over his sculptures came up. Q took control of Merlin on many occasions, but until tonight One has yet to do so … she expressed her unhappiness with me and presented herself as a very ferocious Merlin … methinks I will be especially nice to her tonight … or maybe it is just the idea that she finds herself stuck in the parking lot of a Whole Foods store … word has it she would be happy if only she could get moved to a parking lot wherein  she could be overseeing an In N Out Burger place … a Juliana’s Pizza would be a great alternative too … when in New York treat yourself to a great pizza there: https://julianaspizza.com/ 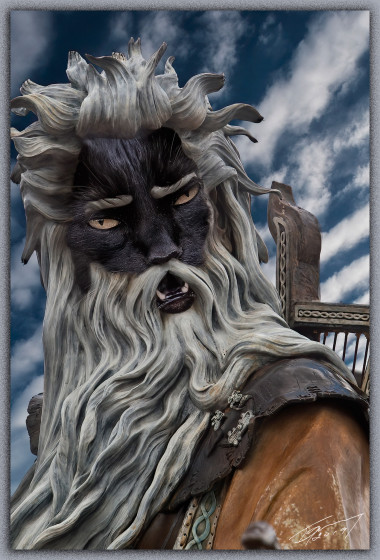 One will begin appearing in more photos as I get back into honoring the feline deity that she is. It is a fun exercise too! I think it enhances the value of John’s work too  Check out the really good stuff at: http://johnsoderberg.com/index.html 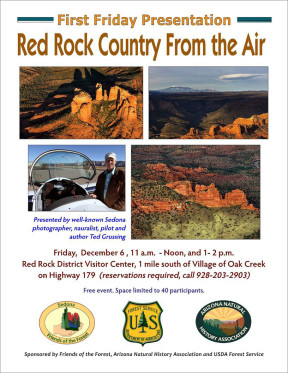 Suddenlink did an upgrade to their network last night and when 1AM rolled around and I started to work on a photo to send out, I had no internet service … gave up at 2:30A. So I’ll be doing another one tomorrow and Thursday night too.

Check out my online store at: https://store18482104.ecwid.com/ Some very good deals and discounts. Only 12 calendars left and I will not be re-ordering, so if you want to treat yourself to a Pathways of TaO 2020 calendar, now is the time.

If you want to spend a delightful hour with fine photographs of our area and chat, please make a reservation to come see one of the two presentations at the Red Rock Ranger Station this Friday; 11AM and 1PM. Hope to see you there.

How significant are we in the overall scheme of things? Our star the sun comprises 99.86% of all the mass in our solar system and Jupiter and Neptune account for 70% of the remaining mass. Our little planet, Earth accounts for three millionths of one percent of the total mass of our system. With the sun accounting for 99.86% of the mass in our solar system it is safe to say that we are 100% dependent on it as the source of our energy.   Packing all humans together in a cube, the total population of earth would fit in a back canyon of the Grand Canyon. Our sun is a medium size star and one of between one hundred to four hundred billion stars in our galaxy, the Milky Way, and the Milky Way is one of as many as two trillion galaxies in the universe … feeling omnipotent yet?

Have an absolutely delightful day and for a really super treat watch the Kacey Musgraves Christmas show at: www.amazon.com/kaceychristmas it is as fun as it gets.