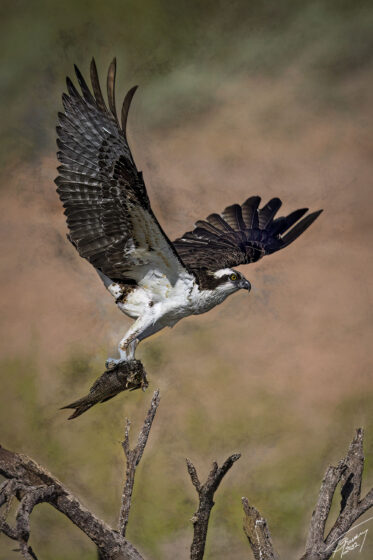 … I got the shot of the Osprey last Thursday at Lake Pleasant … they are beginning their migration through the area and on their way down to Central and South America. We got a little close and with his half unfinished meal, he flew to a tree in water too shallow for us to get
near to him and finished his fine cuisine fresh from the lake. Falcons and hawks tend to start with the head for various reasons and work their way down.

The image below I took before 4AM this morning as there were thunderstorms in the area all night and the lightning was lighting the area up … this was taken more than two and a half hours before sunrise! And my suspicions about what lurks out there in the dark was confirmed … it ain’t safe out there! 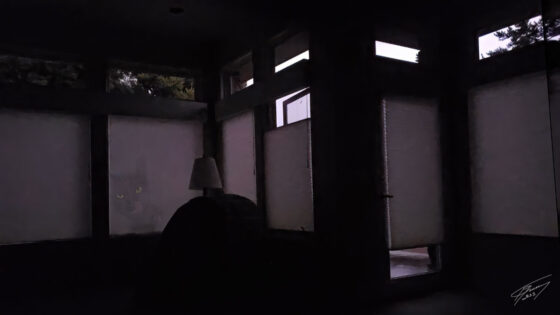 Storms all afternoon and it was a good day to just do nothing, so that is what I did … not entirely true, as I spent the afternoon enjoying the beauty of the storms!

Have a beautiful day … we’re here and breathing and that is pretty terrific!

Now the great green earth has turned to gold; and
the fruit is gathered, and the grain is garnered,
So we may in the autumn of life, mellowed by
experience, grow rich in beauty and service, as the
green of the earth and the grain of the field.

An Autumn Prayer by Max Ehrmann