Time to Rethink “Public Notice” Advertising in the Local Paper 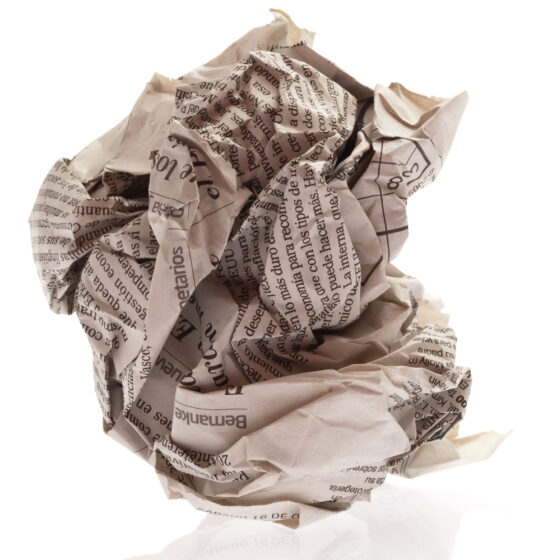 By Steve Segner
Sedona, AZ — In reading the July 22, 2022 issue of Red Rock News, one comment by  Christopher Fox Graham the papers editor caught my eye:

“The council is ready to dump money into wild, overpriced, useless, and pointless projects because it has a $105 million burning hole. They could be so preoccupied with whether they could spend that, they didn’t stop to think if they should.”
I have served on two budget commissions over the years and agree with Mr. Fox’s comment about spending city taxpayers’ monies on “useless and pointless projects.” Useless and pointless projects can get lost in a budget as large as Sedona’s, but as Mr. Fox alludes, every taxpayer’s dollar counts.
In a close look at the city budgets over the past several years, one pointless project in particular stands out: the city placing and paying for public notices advertising.
Sedona is one of the few cities in Arizona still placing and paying for “public notices.” In fact, the city spent over $23,000 in just the last ten months  for unnecessary public notices advertising. The State of Arizona no longer requires cities to establish ads in local papers — only that they designate their website for all public notices. Most other cities in Arizona have moved into the 21st century by utilizing the internet, not bi-weekly papers, to inform and update citizens and vendors. Why would Sedona spend unnecessary money on newspaper ads when it can get the same information to the public for free by simply adding a “public notices” tab on the city website?
It is not the job of the city or any government agency to subsidize the failing print newspaper publishing industry. I hope the city’s policy of placing public notices ads in the local weekly is not out of fear of Mr. Fox Graham’s editorial page.
Yes, the budget item for public notices is small and can get lost in a $100 Million budget, but that same money could be used to upgrade the city website and help pay for a web admin.
Times have changed. People want their information NOW, in one click — not twice a week, next to an ad for supermarket specials in a paper that is not delivered to most homes or businesses in Sedona. The city of Sedona already uses the city website and emails to supply information to its citizens. Why is it still paying for a service it can do better and at no cost?
Steve Segner
Legal Resident of the City of Sedona