Ruminations from the Arizona Room: Ch-Ch-Ch Changes: On David Bowie and “Retirement” in Sedona 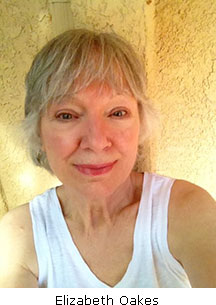 Before I visited here, I saw Sedona described as a place of artists, musicians, writers, and distinguished retirees. The incongruity of the last with the first three made me laugh, but now I agree that, indeed, retirement is an art.

In fact, distinguished hardly describes most who “retire” here, as it suggests resting on laurels. Retirement here is golden, but it doesn’t have anything to do with a gold watch. “Turn and face the strange,” Bowie repeats six times in “Changes,” which is what many do.

It’s more that Sedona is the setting for another stage of life that has its own tasks and rewards, its new avenues for growth and vision, and its expanded ways to live and give. The social identity we built up and the work we did in the earlier stages were important, satisfying, and necessary. That hasn’t ended; it’s just shifted. Bowie describes it this way: “I watch the ripples change their size / but never leave the stream.” 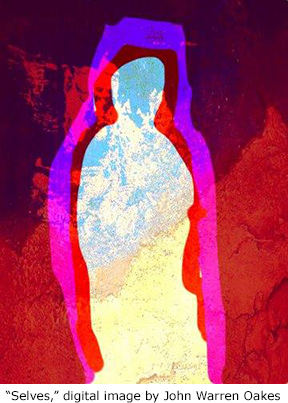 A shift in perspective happens. I, for instance, loved teaching Shakespeare and truly believe it was what I came into this world to do. However, one day as I was walking to my classroom, I heard my inner voice say, “You’re done with this. You need to do something else.” As Bowie sings, “Time may change me.”

From cooped up to free range

From collegial to tribal

From individuated to cosmically connected

from clock time to time warp

From the rat race to angelic encounters

From worker bee to butterfly 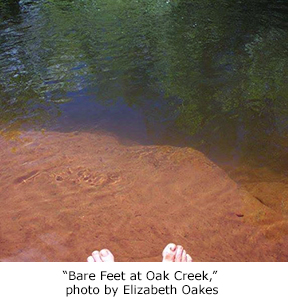 From the actual to the astral

From alas to at last

From alack to shake-up

From been there, done that to wow, what is that

and, in the language of quantum physics, from particle to wave

As for me, I often say of myself that once I taught at a university, and now I’m a student of the universe.