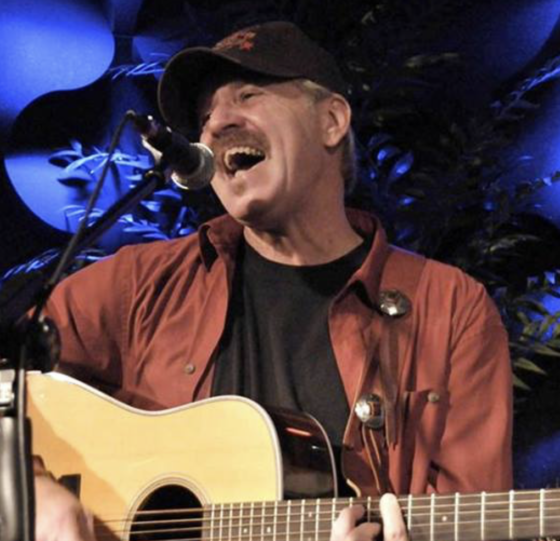 Sedona, AZ –It’s not often a legendary musical star makes their rounds in beautiful Sedona, but on Saturday, Aug. 27, from 7 p.m. to 9 p.m., Sound Bites Grill will host John Ford Coley, a Grammy-nominated singer, songwriter and performer of hit songs like I’d Really Love To See You Tonight, Nights Are Forever Without You, and many others.

The New York City supper club ambiance of the restaurant’s Celebrity Showroom creates the perfect atmosphere to enjoy the performance of a high-caliber musician like Coley.

Coley joined his first band at the age of 15 and played on the bill with Led Zeppelin and other famous bands as he was moving up the musical ladder. His first hit was a song named “Simone” which became a number one hit in Japan.

His latest release is a CD titled “Long Way Home” and it’s currently on sale at https://www.johnfordcoley.com.

Decades later in his musical career, he continues performing his platinum and gold record hits for audiences around the world, with no intentions of slowing down.

“I tried getting a job at Walmart but they wouldn’t have me,” he joked. “If I wasn’t playing music, I would be bored. Performing, is in my blood.”

Classically trained on piano and an avid guitarist, John loves the craft and enjoys every audience he encounters. He is a published author of a book titled Back Stage Pass and is in the process of completing another. He has also written musical scores for movies and his creativity, continues unabated more than half a century since he first picked up a guitar.

“I have no idea where the songs I write come from,” he said. “I am writing and playing all the time. The melodies just come.”

His beautiful songs, those written and recorded with his deceased partner England Dan, made Coley a legend. 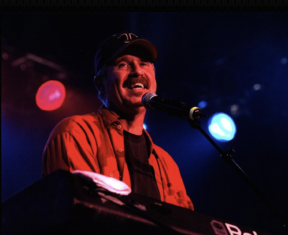 His songs are the kind of songs that touch the deepest parts of the one’s spirit, creating a feeling of awe and wonder of the depths of human emotions.

There are songs you hear in your life that transport you to a certain time period or give you a special feeling. You associate those good times with the group or songwriter that made them famous. Coley’s songs have that kind of effect.

For Coley, Sedona remains one of the most beautiful places on earth. He loves the mountains and the red rocks. What makes it extra special for him is that his good friend Terrie Frankel of Doublemint Gum Twinsfame lives here.

“I had the honor of working with Terrie and her sister Jennie on numerous musical projects in the 90s,” he said. “Terrie has remained a good friend and it’s a special treat for me to see her in Sedona. I stayed with Terrie and her partner Fred Shinn the last time I was here. Beautiful people.”

For Coley, the Sound Bites Grill Celebrity Showroom stage is the perfect venue to spend an intimate evening with his audience.

“I like the intimacy,” he said. “I’ve played big arenas, but I prefer a smaller place. I can tell jokes. I can tell stories. You can’t do that in large venues. Sound Bites Grill, is perfect.”

Coley is excited over his return to Sound Bites Grill and invites people to come on down to the show and have fun.

“I just look forward to seeing everyone again,” he said. “Come on out. Watch me play a bunch of songs. Let’s have a good time.”

Sound Bites Grill is located at the Shops at Pinon Point adjacent to the Hyatt in Sedona. For more information please visit SoundBitesGrill.com or call 928 282 2714. Tickets can be purchased via Website.