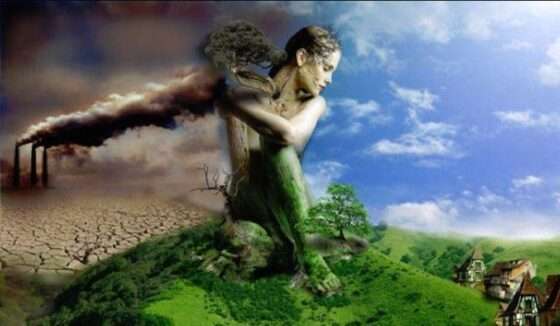 Life is a wondrous adventure, a daring escapade, the preciousness of a seemingly separate being, struggling for connectedness amid the vacillating yet compelling uncertainty of letting go in full surrender to our interdependency, our inherent and abundant symbioses.

The separate self screams its denial, its holy terror, clutched in outrage, spewing out its abject rejection of such a selfless reality, unwilling to admit even the tiniest hint of possibility, all the while crying for release, praying to be absorbed, beseeching life for absolution, for utter and complete dissolution of the felt sense of disunion.

A friend said Sophia, my sweet four-legged teacher, is an ever expanding universe of her own. She seems to have zero regard for anything but this moment. She embodies innocence. She, unlike most humans, doesn’t worry about what happened yesterday or fret about tomorrow. She hasn’t been conditioned … at least not in the way that makes us fearful. She hasn’t been told she is unworthy in all the ways the world tells us we aren’t enough. She hasn’t taken life for definitive proof that this world is dangerous.

Sure, she knows that the brown dog at the park likes to nip at her so she gives her space, but she still tries to engage, attempts to play, to bring that other little four-legged being into her world.

Sophia is like us when we were still open spacious child-like experiencing. It’s not that she is forgiving or that she forgets. She just is. She is open to this new moment, open to something new, without the need to carry the past with her like an anchor.

She is this moment. She is simple experiencing. She simply is, separate and the whole. She’s lucky. She doesn’t have concepts of separation, ideas that split heaven and earth into pieces.

We humans experience a different level of difficulty — the felt sense of separation, the ability to differentiate between things, between us and others, the flow of the sands of time. So, it’s not surprising that humans get caught in the idea of human OR spirit, that we feel such dissonance in seemingly contradictory possibilities, that living in the uncertainty of which reality is reality feels like a death sentence, that standing in the middle of the divine paradox is unnerving to our very core.

Because we hurt and every thing we’ve ever done has been to make the hurt stop. If this is all, that means the hurt won’t stop, so it can’t be it.

And so, we keep running. We continue the search and we miss the peace and happiness that is inherent to who we are when we stop running. It is not life that hurts, it is our resistance to life, our desire for something better. The desire for something other than this moment is the ache. The resistance is the separate self. Running fuels the idea of separation, of someone to run and something to run from.

Can’t you see? You are peace and happiness. You are love. You are This That Is. Be courageous. Take the BIG risk. Quit running from yourself.