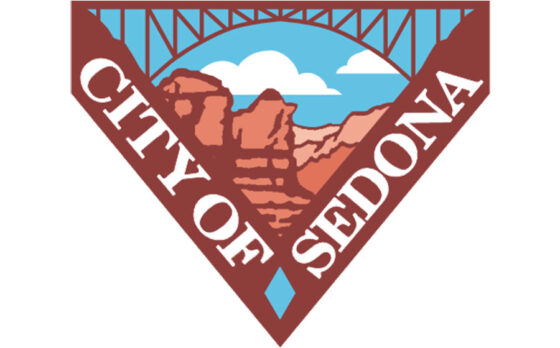 Sedona News: Probably one of the stupidest political slogans ever created was the “No Home Rule” slogan adopted by those seeking eliminate the Alternative Limitation Rule- Option for the City four years ago.

Proponents sought to remove the City’s control over its budget (Home Rule) and put state-imposed limits on it that would have affected the city’s ability to freely fund vital services without the state imposing limits.

Placed on the ballot four years ago as required by law, the No Home Rule and a sister Permanent Base Adjustment effort initiated by a group of Sedona citizens, failed miserably in Sedona as voters opted to continue Home Rule as it had for two decades prior, and reject the PBA ballot item.

Basically, Home Rule gives the City local control over the funds it receives through the taxes and fees, instead of limiting expenditures to the state-imposed expenditure limitation based on population and expenditures during the 1979/1980 fiscal year, adjusted for growth and inflation. 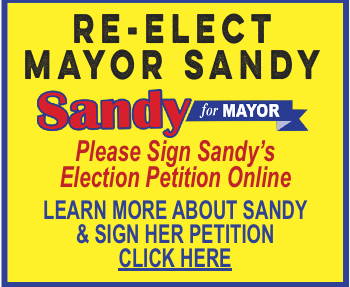 Proponents of No Home Rule had felt the City was spending money frivolously and hoped to curb the city’s ability to make its own budgetary decisions by giving up its right to do so under state-imposed limitations.

Had the proponents not used the slogan “No Home Rule” and called it “alternative expenditure limitation” instead, perhaps they would not have lost so miserably at the polls.

Who the heck wants to give up ruling over their home? And who needs another layer of government between them and the right to spend their money as they see fit?

The right to Home Rule, is almost as sacred and entrenched as the concept that one’s home is their castle.

It’s engrained in the marrow of our perception that certain lines should not be crossed when governing the people.

You just can’t mess with the concept of Home Rule.

Candidates for the council need to be quite aware of this and not touch the issue with a ten-foot-pole. Going against Home Rule is political suicide.

On Tuesday, March 22, 2022, at 4 p.m., at City Hall, the Sedona City Council will hold a public hearing on whether the City of Sedona should extend the Alternative Expenditure Limitation – Home Rule Option.

According to the City, the purpose is to meet the necessary requirements to place the continuation of the Home Rule Option on the ballot for the August 2, 2022 election.

Approval of that resolution requires a supermajority, or two-thirds majority vote of the Council.

The Home Rule Option will then be voted on by the public at the August 2, 2022 election. Home Rule allows the annual expenditure limit for the City to be set by the City Council on an annual basis through the annual budget appropriation process.

According to the City, approval of Home Rule allows the City to continue to set its budget locally. Home Rule gives the City local control for use of the funds it receives through the taxes and fees instead of limiting expenditures to the state-imposed expenditure limitation based on population and expenditures during the 1979/1980 fiscal year, adjusted for growth and inflation.

According to the City, Home Rule does not authorize any new taxes, nor does the state-imposed limitation reduce the City’s capacity to collect revenue such as taxes. It only reduces the ability to expend revenue that is already being collected by the City.

If Home Rule is not passed, according to the City, this would result in the City’s inability to expend revenues collected to support existing levels of operations and City services.

The City would be required to reduce or eliminate programs and services to comply with the state-imposed expenditure limitation.

Opponents continue to claim the City is wasting money and state-imposed limitations would remedy that problem.

Even if it’s true, putting the state in the middle of our business is a no-no. Change the makeup of the council if one feels that way but don’t give up  your right to control your budget, especially to the state.